In Post-Production
Torchlight is a comedy horror short film set in the 90s. In this film, Ben drags his friends to his grandmother’s rundown, abandoned outdoor activity centre to film their first short film. His friends are keen for the idea at first, then troubled by Ben’s problematic leadership skills the group gets frustrated very quickly. During the chaos of their production, a strange figure with sinister intent approaches the group. 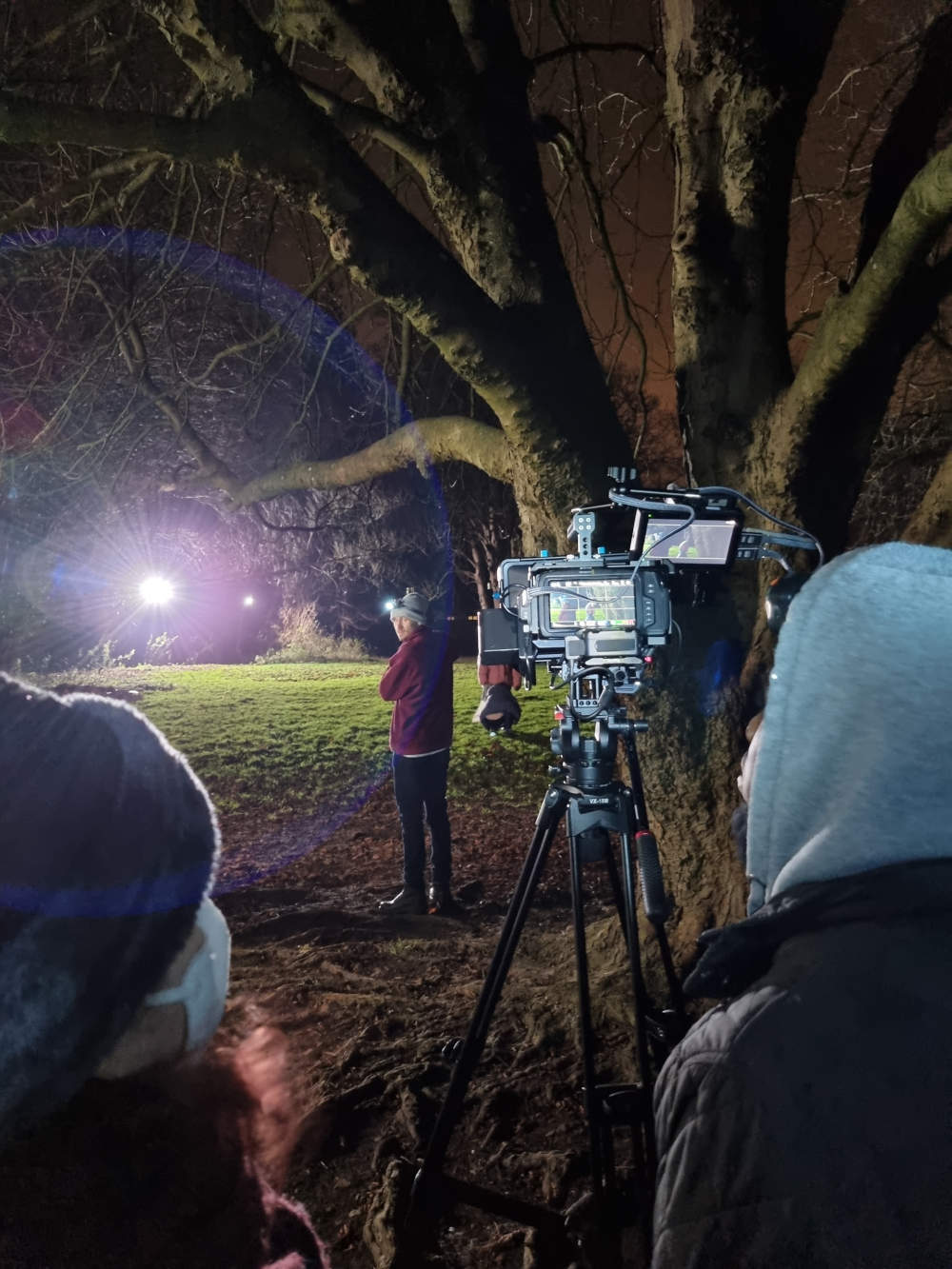 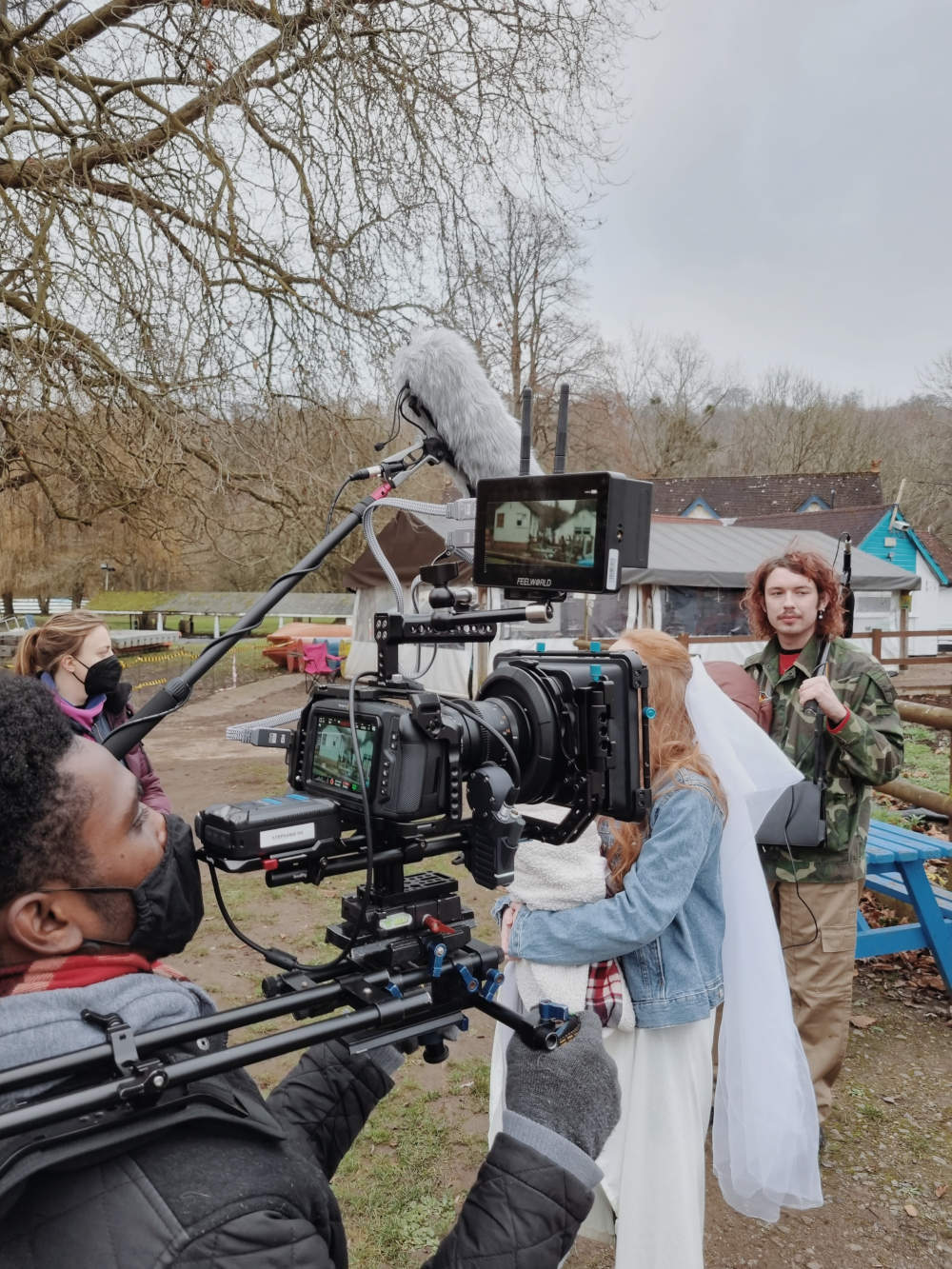 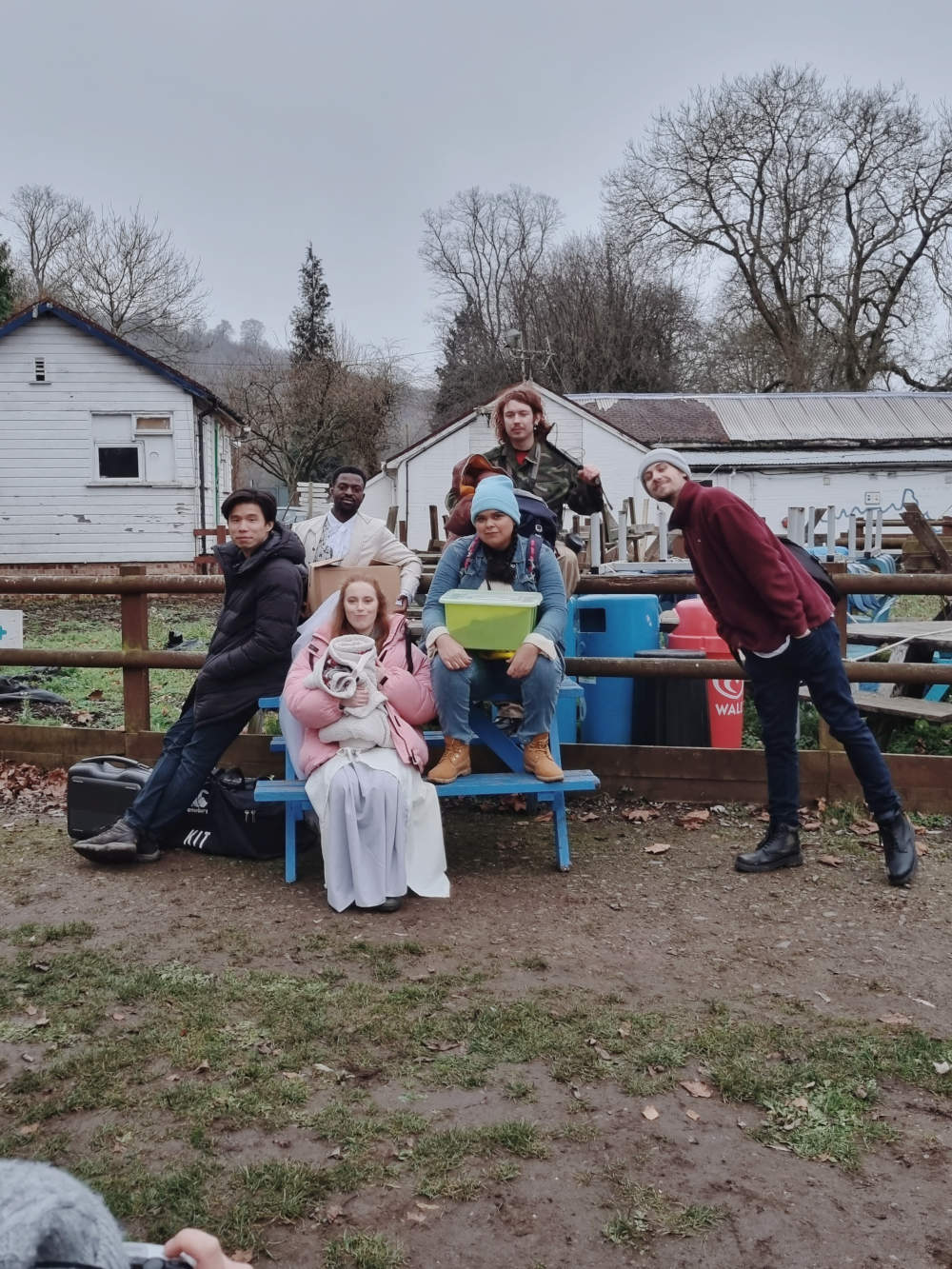 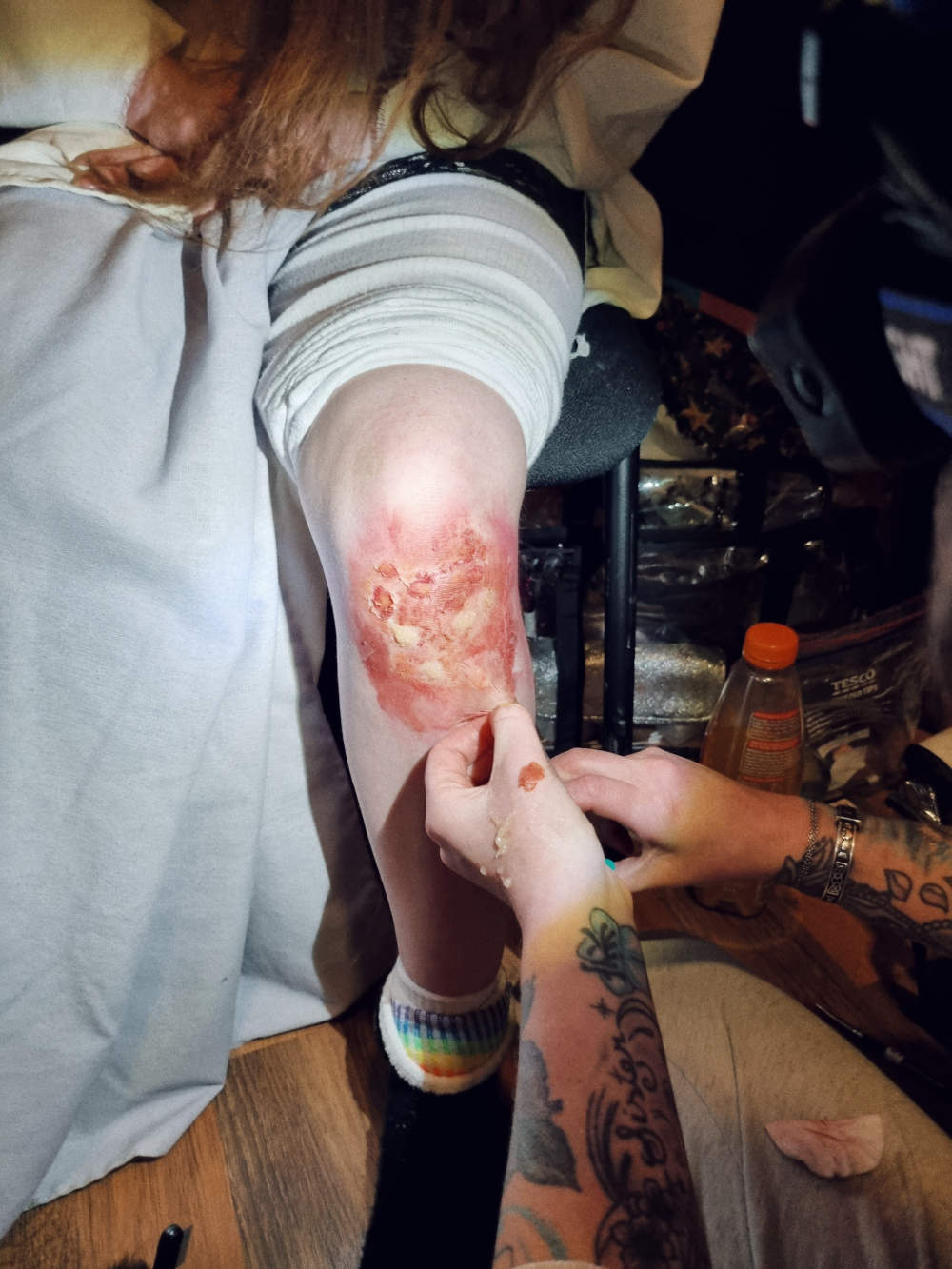 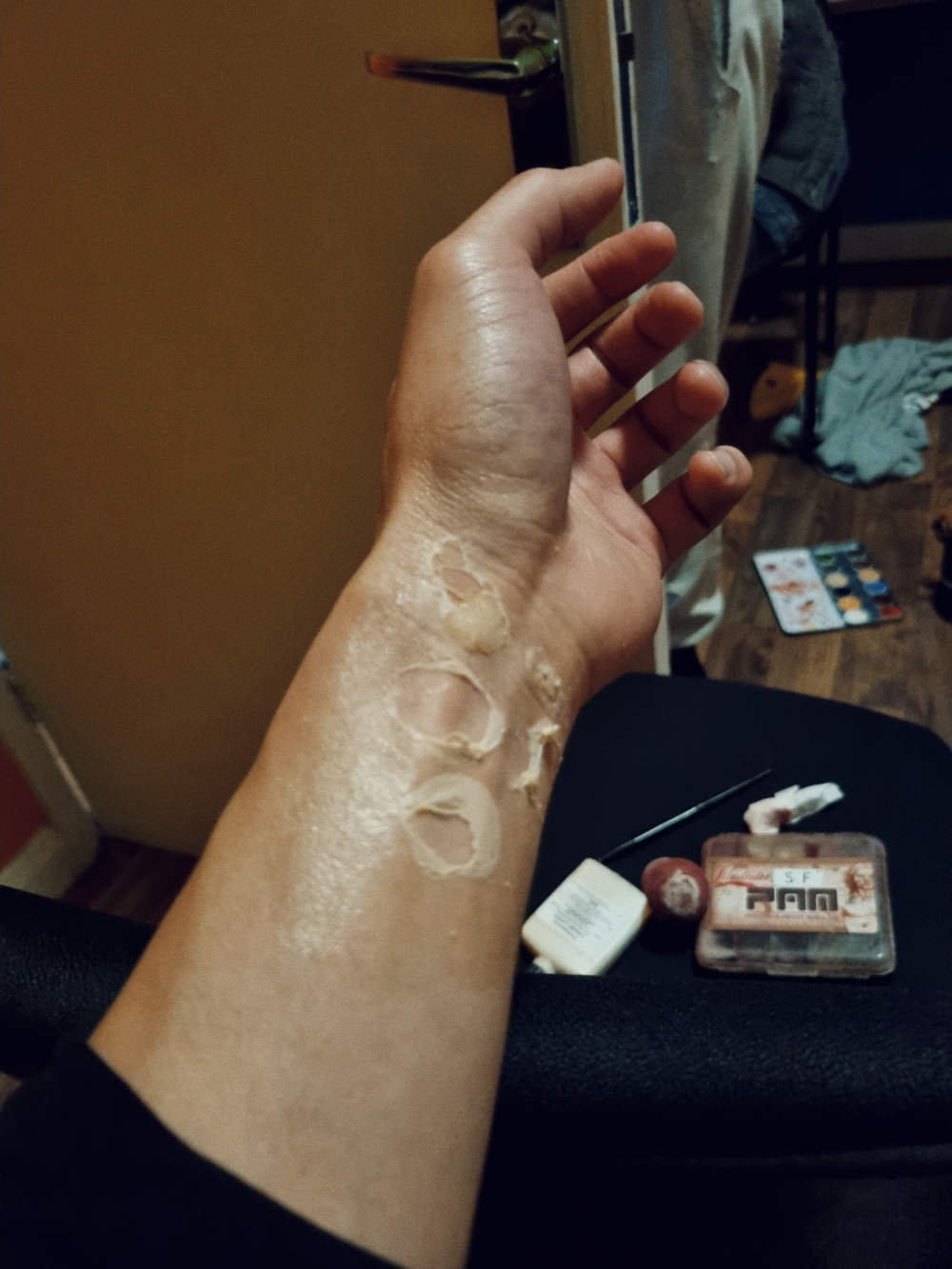 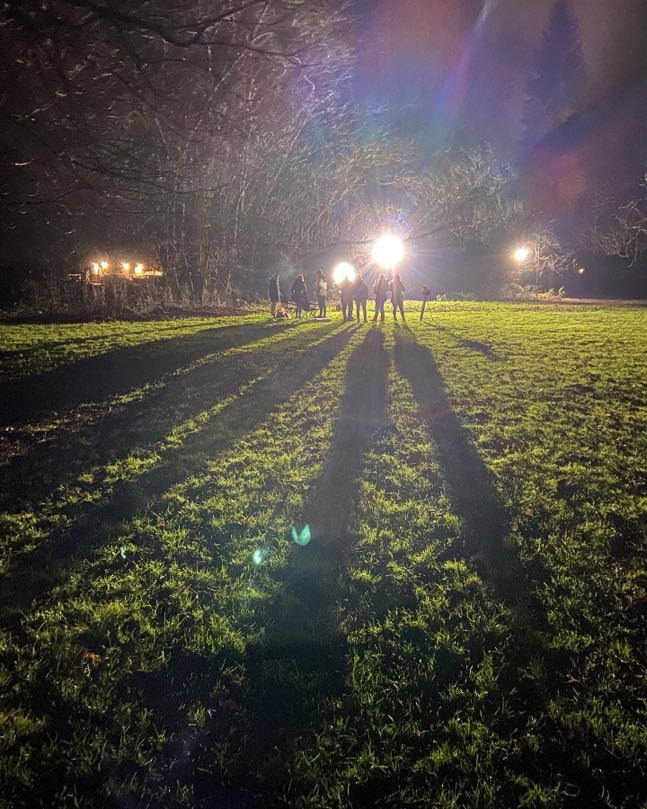 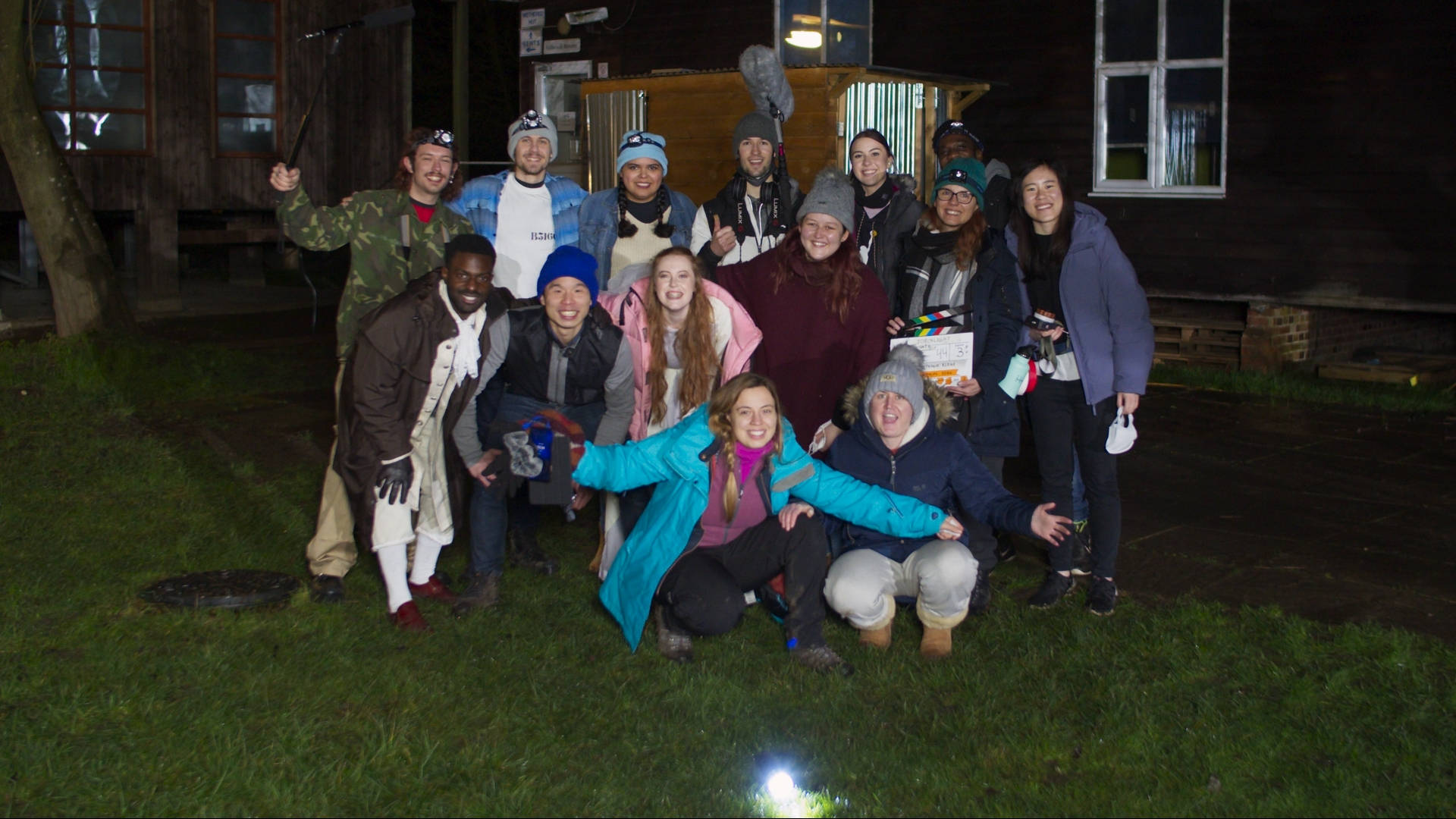 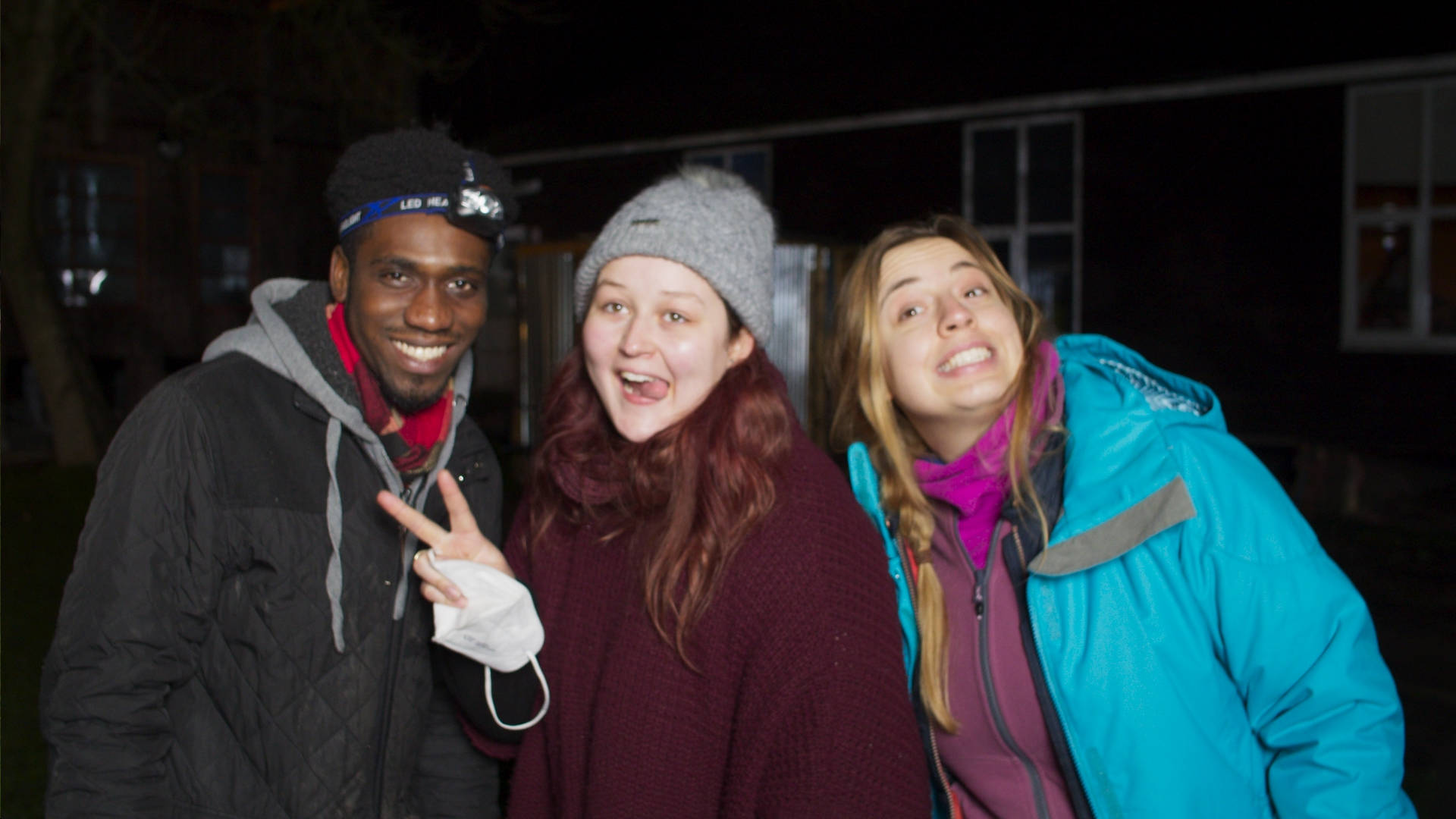 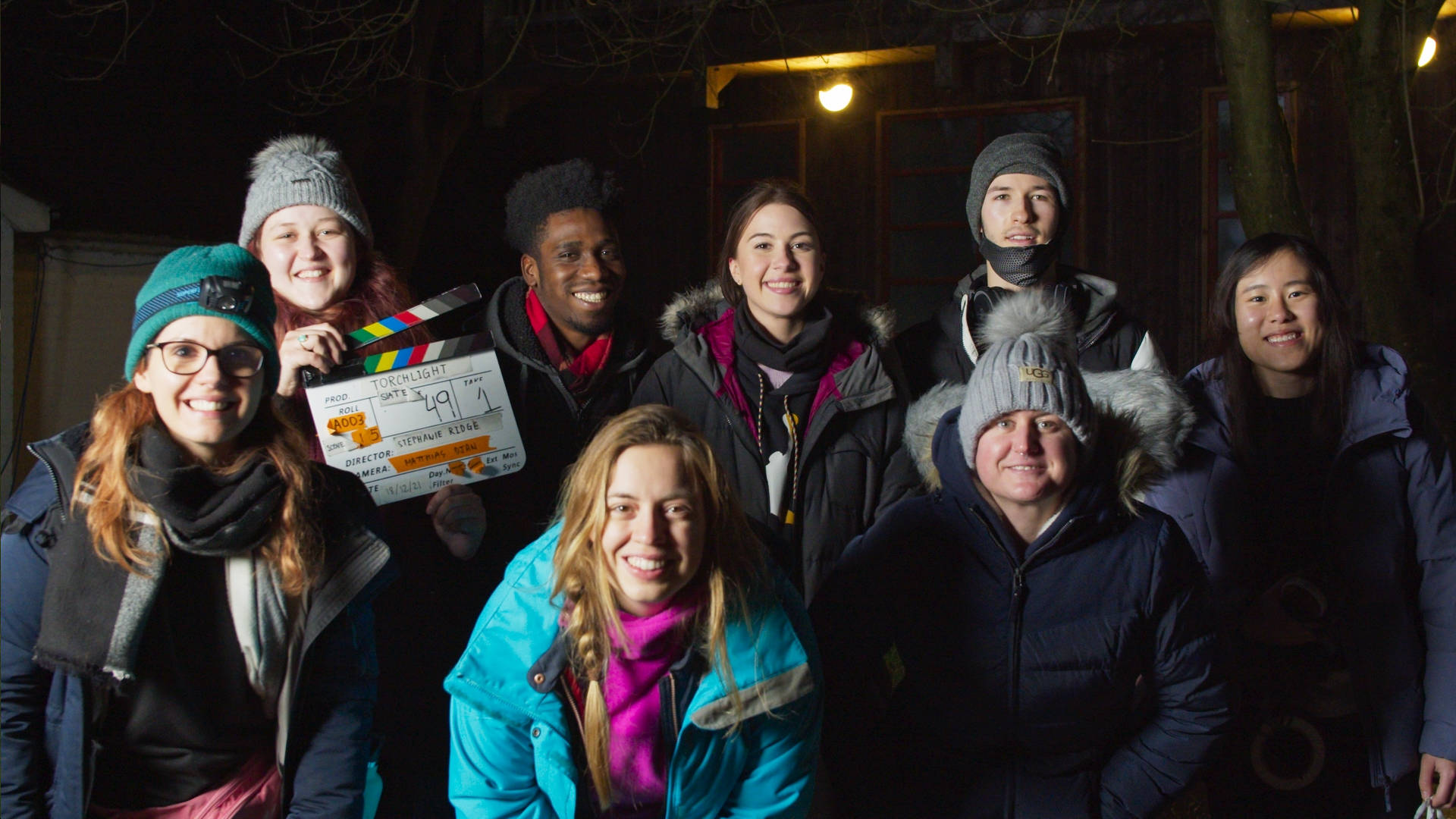 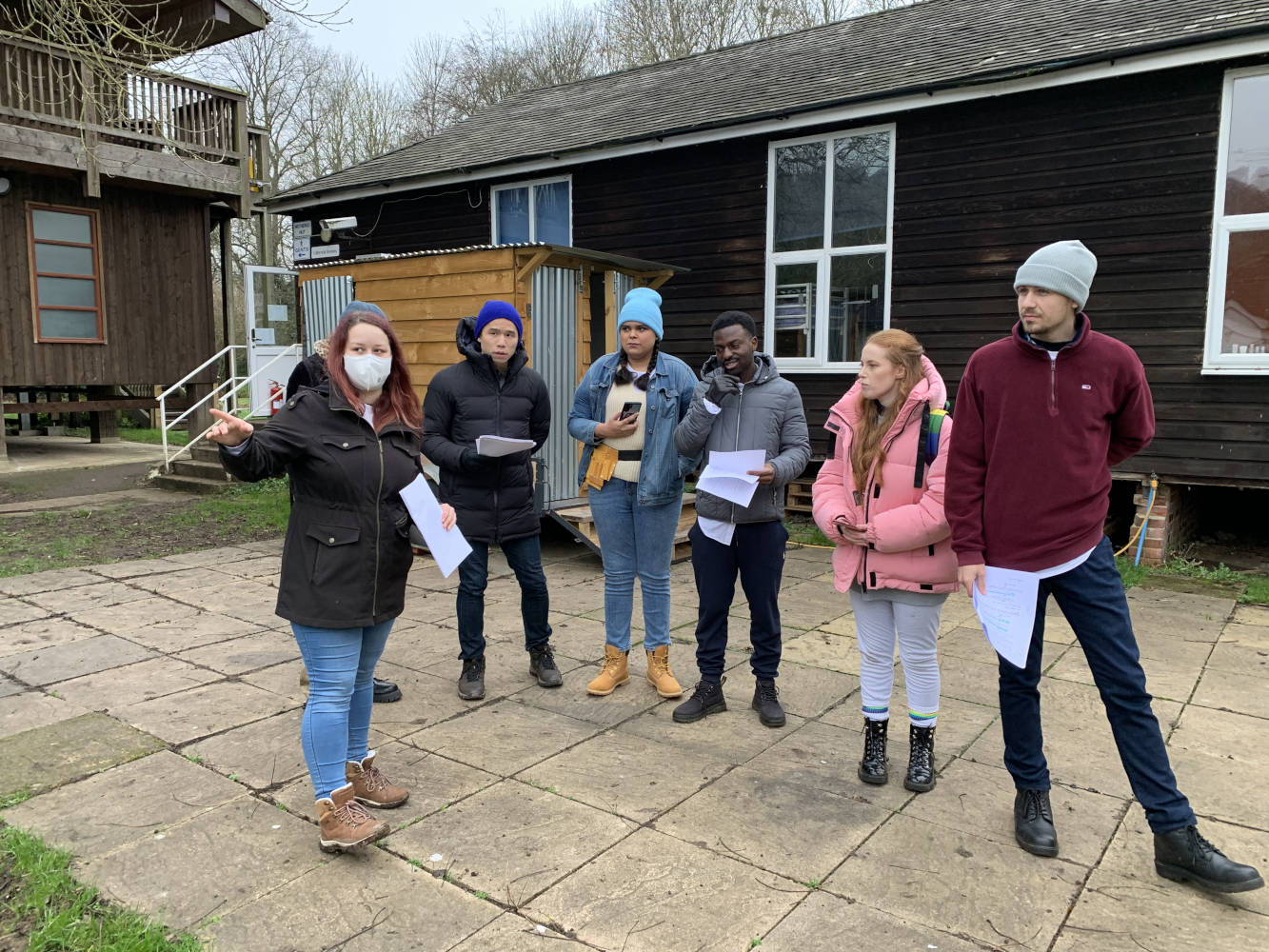 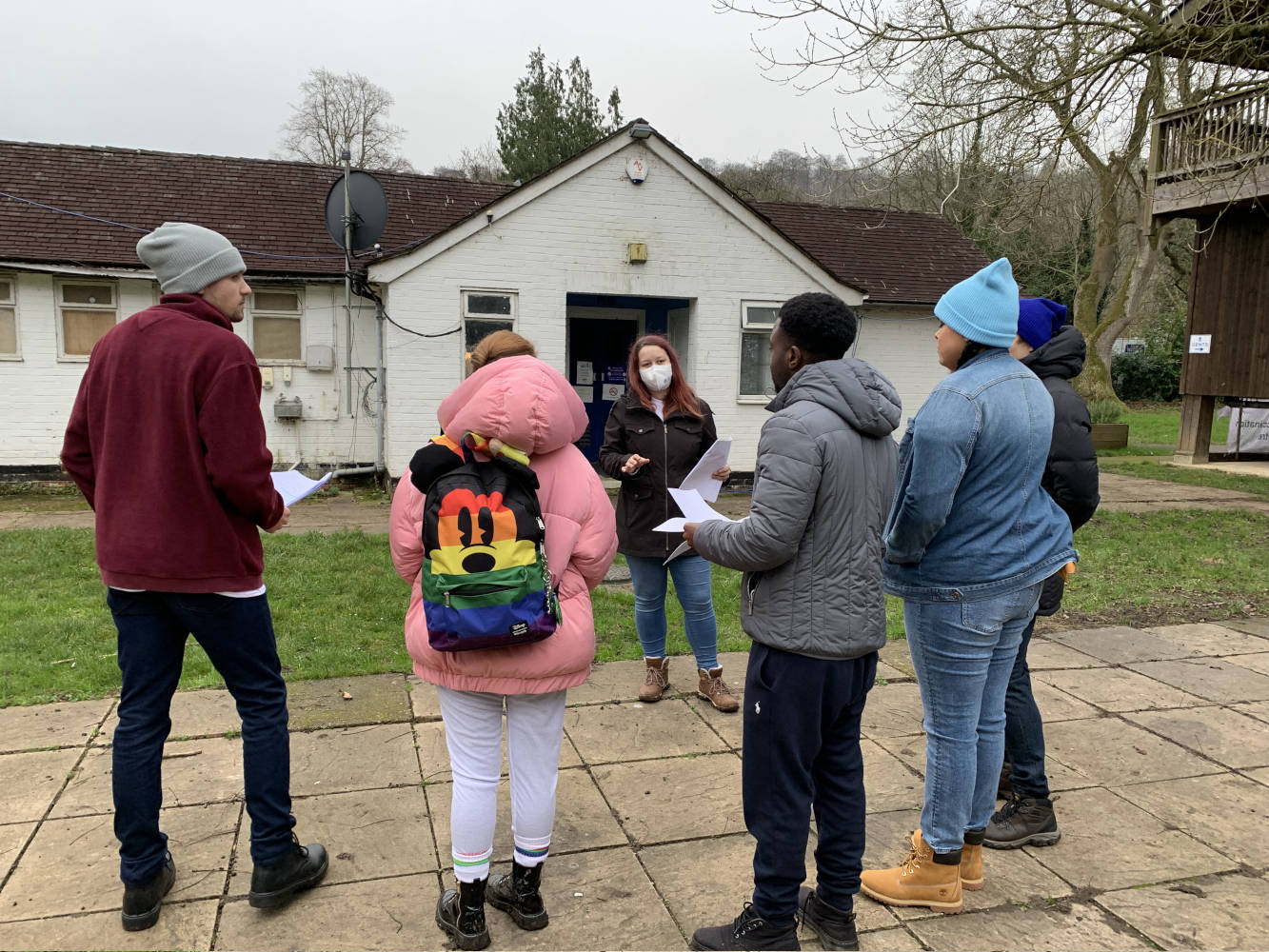 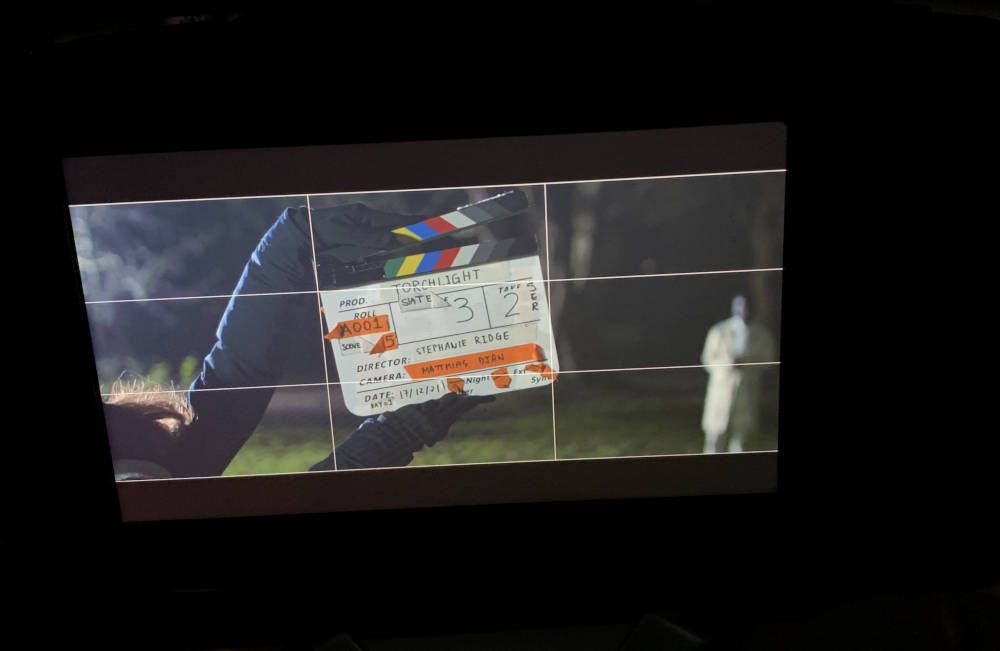 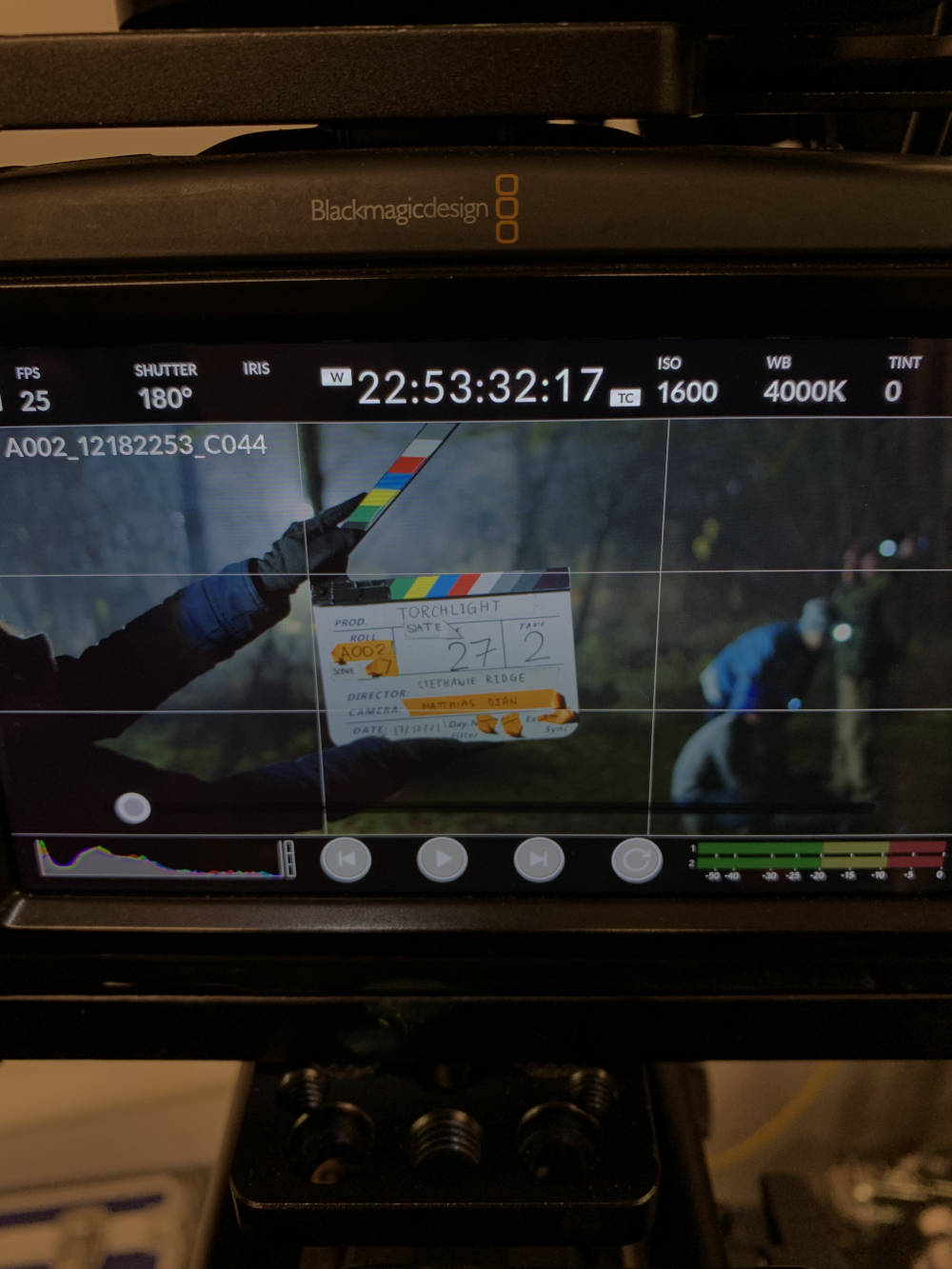 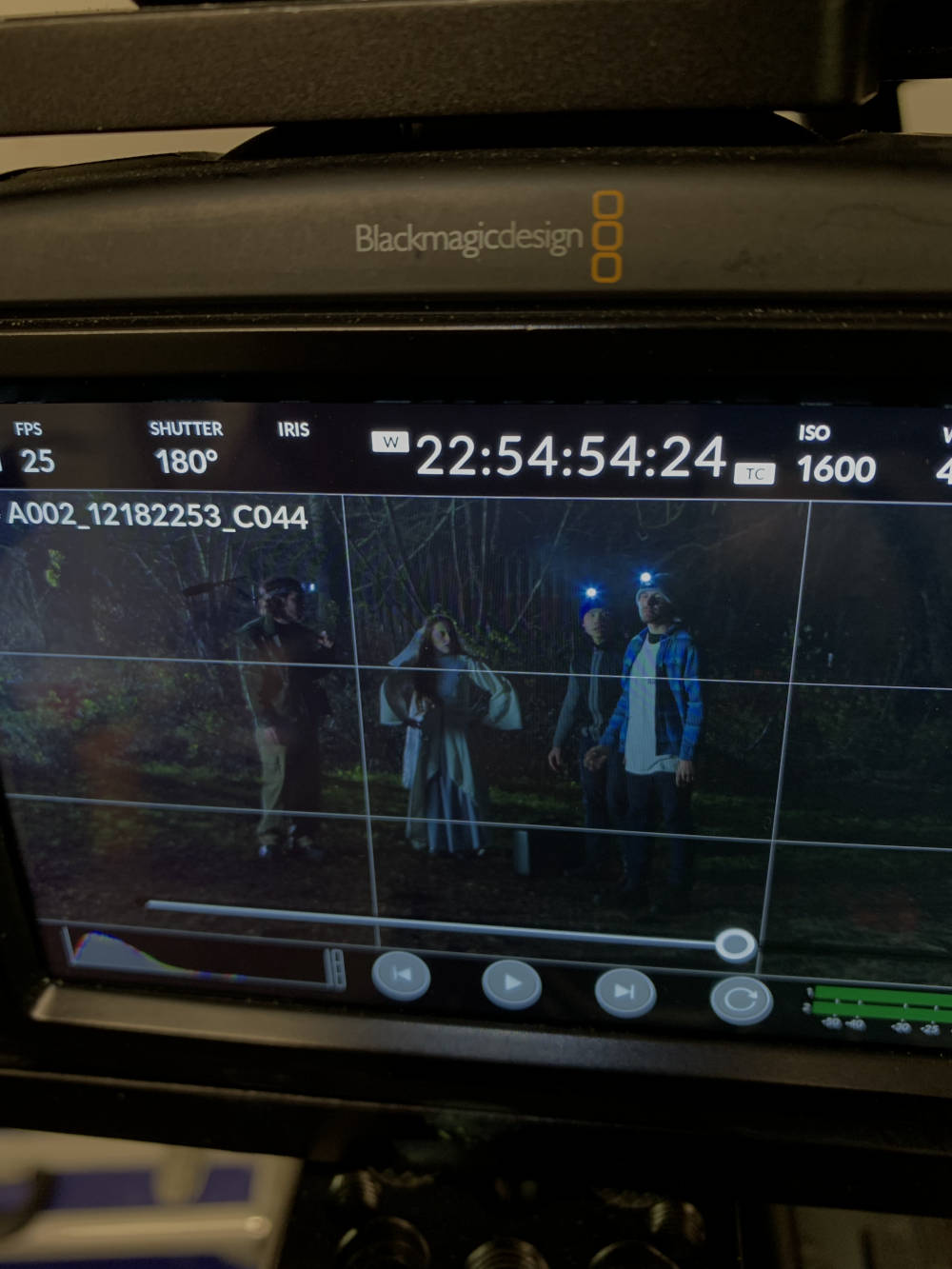 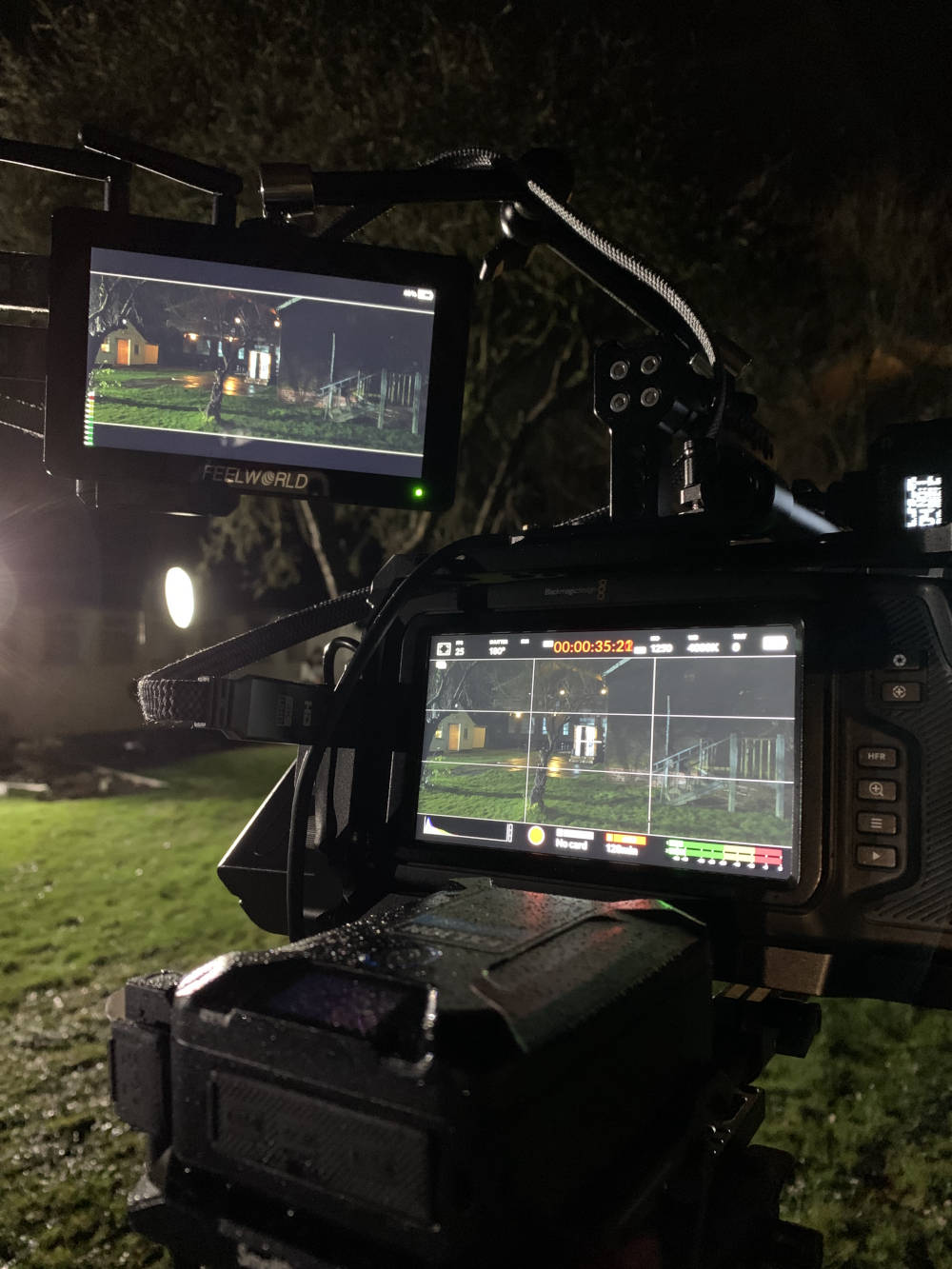