On 17 March 2019, Newport Pagnell Baptist Church formally launched its Building Development project, where they were embarking on fundraising for a £2.247m. You can see more about the project on their website here.

The full version of the video was used at an launch event held by the church, for members of the community to learn more about the project. The mayor, MP’s and other influencial figures in Newport Pagnell watched and enjoyed this video, helping secure more support for the plans.

We also made them a shorter social media video for their Facebook. Upon release, NPBC’s Facebook Page had under 300 likes. Their videos tended to average 400 views, their posts tended to have a reach of 600 people and an engagement of 50-80 people. Our video (not boosted) managed to get over 3,300 views, an organic reach of over 5,500 and an engagement just shy of 1,500 people, making it their most successful post ever. See how well the video is doing on Facebook for yourself. 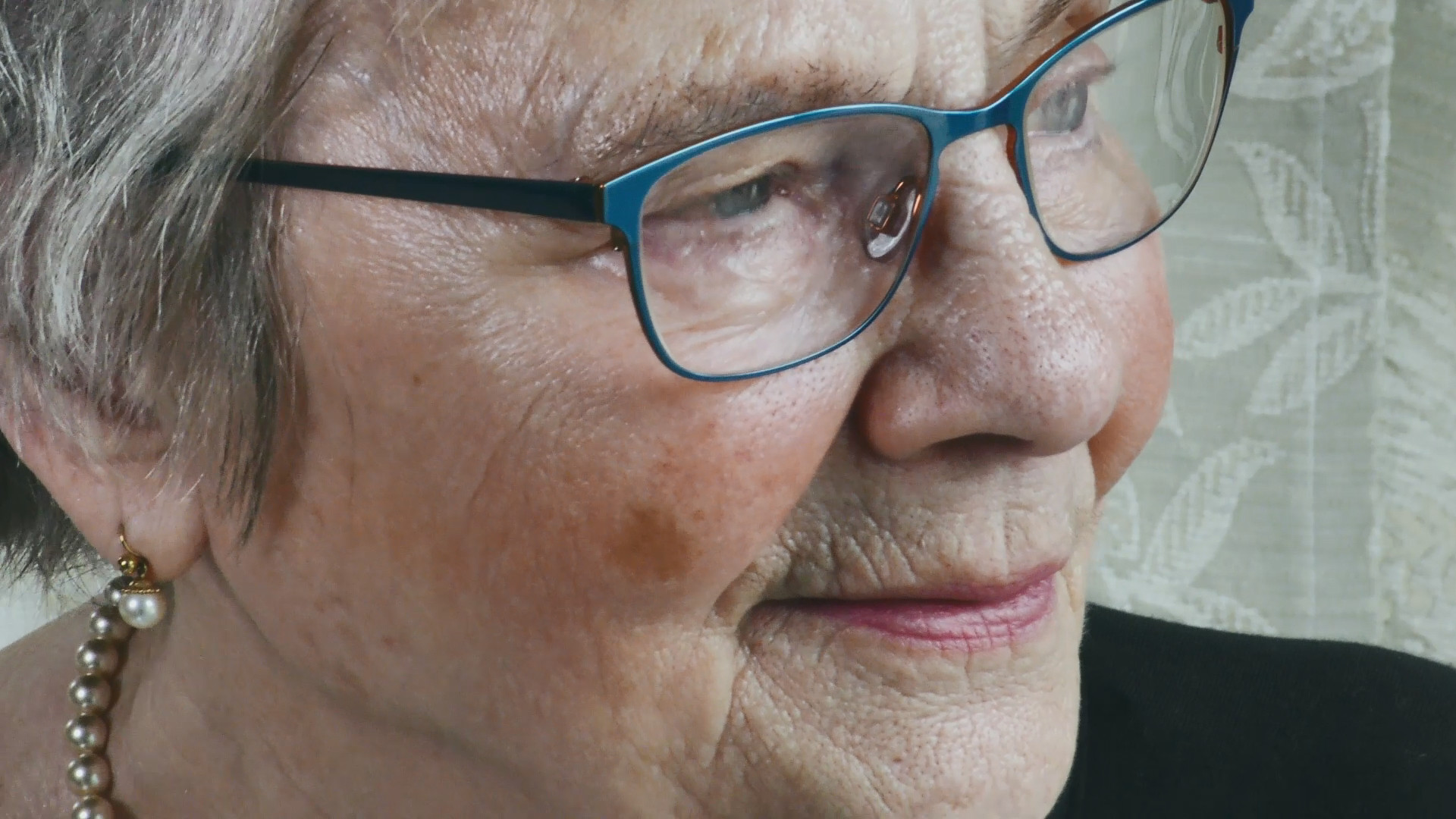 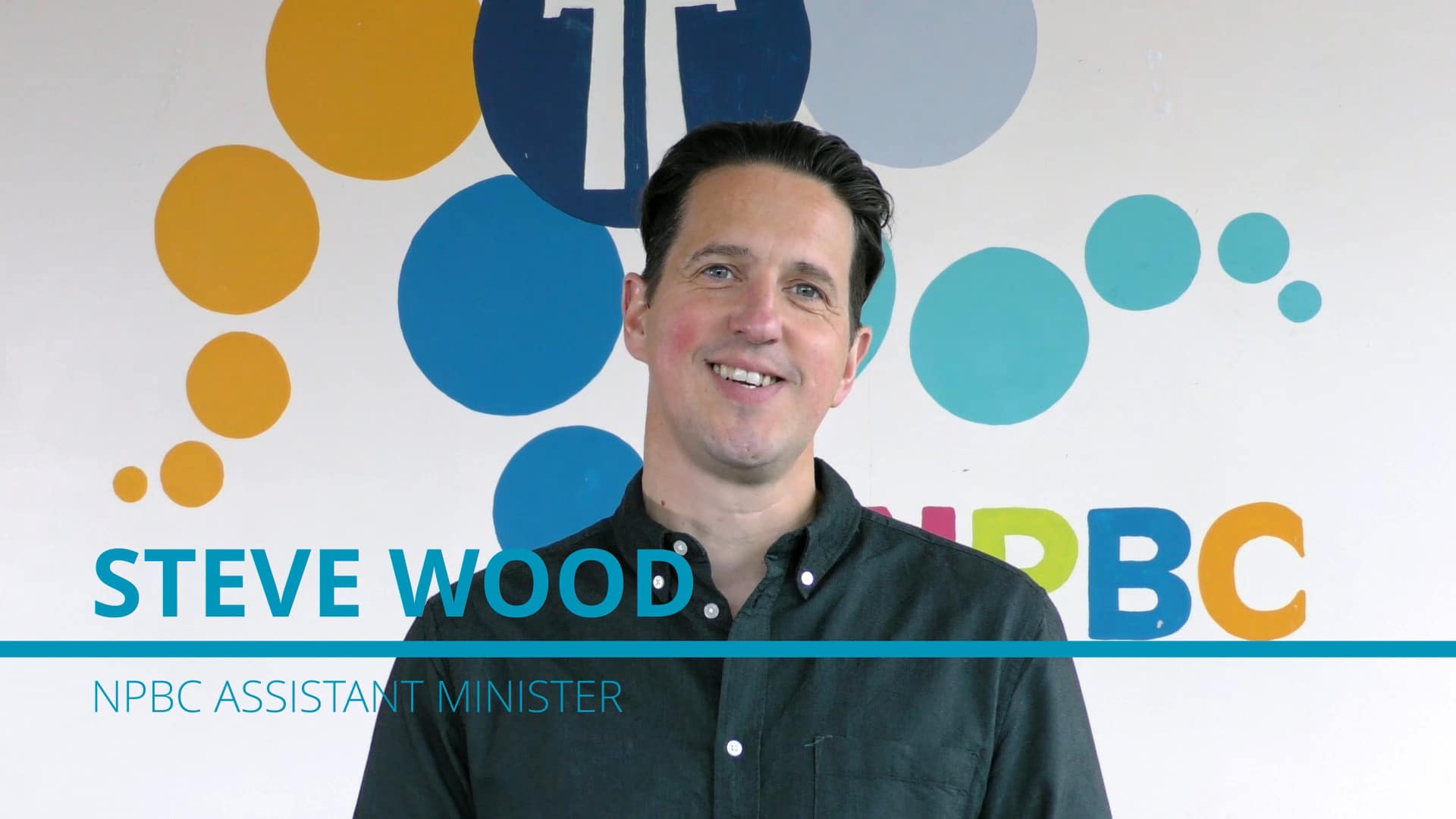 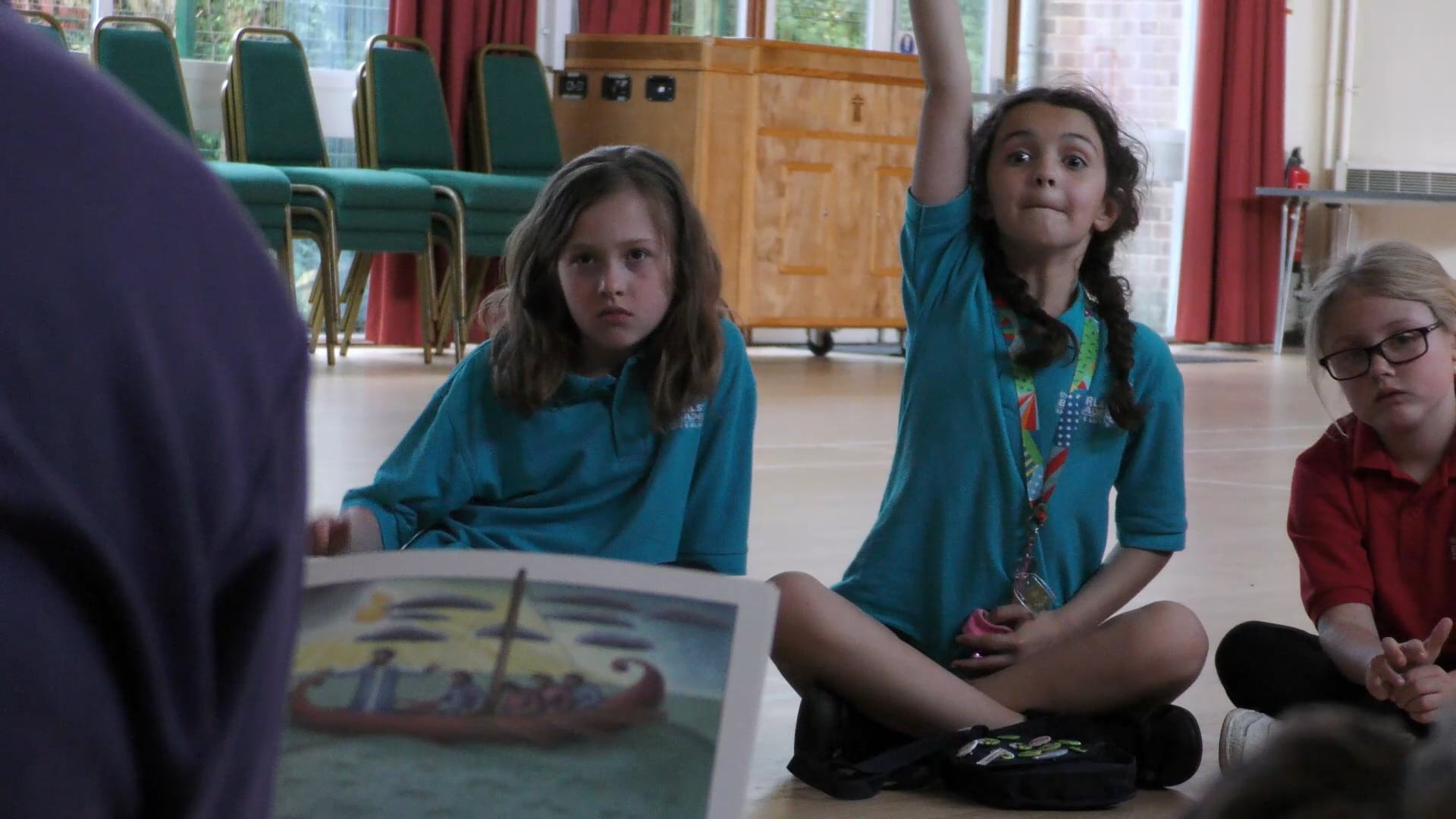 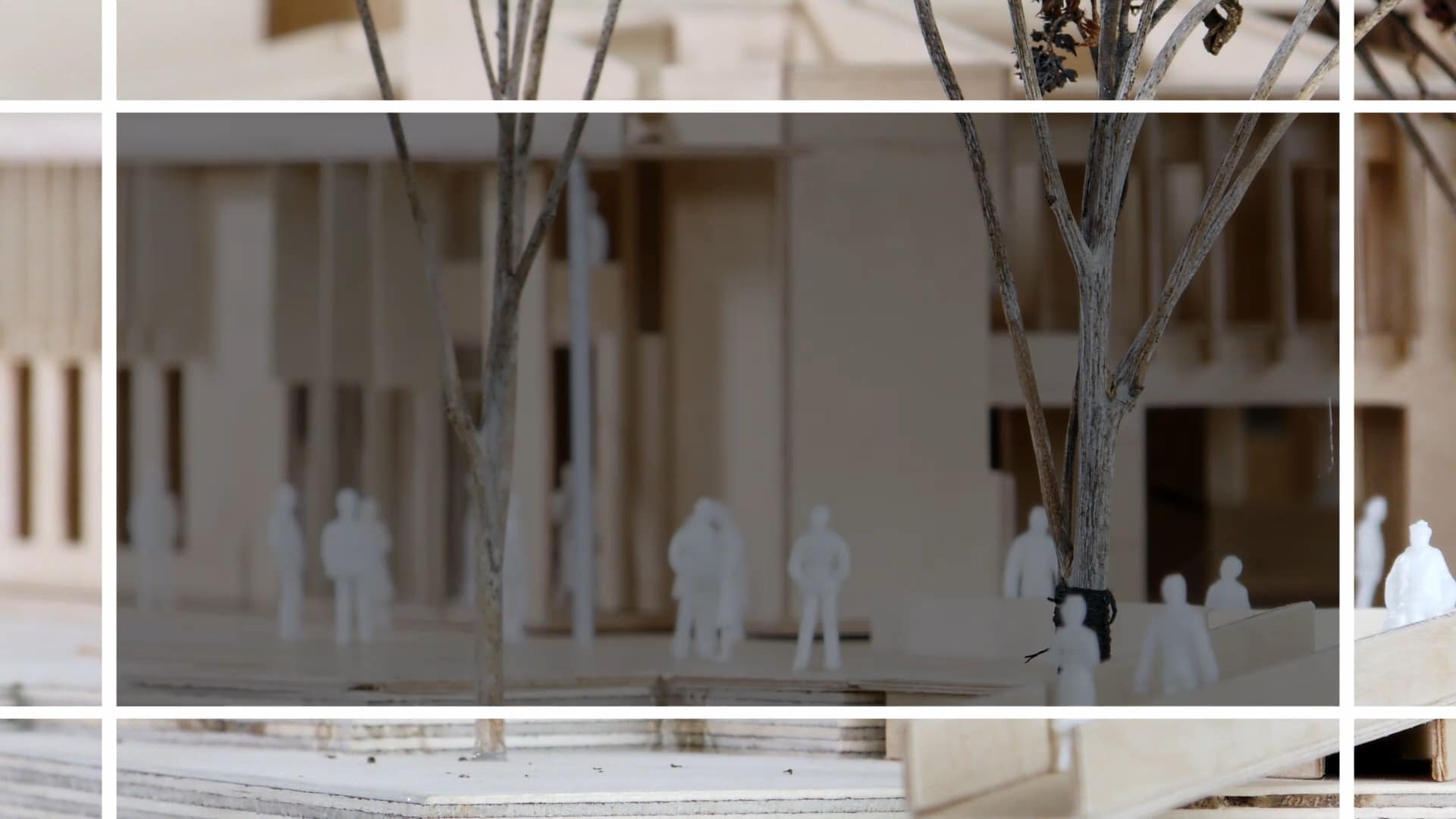 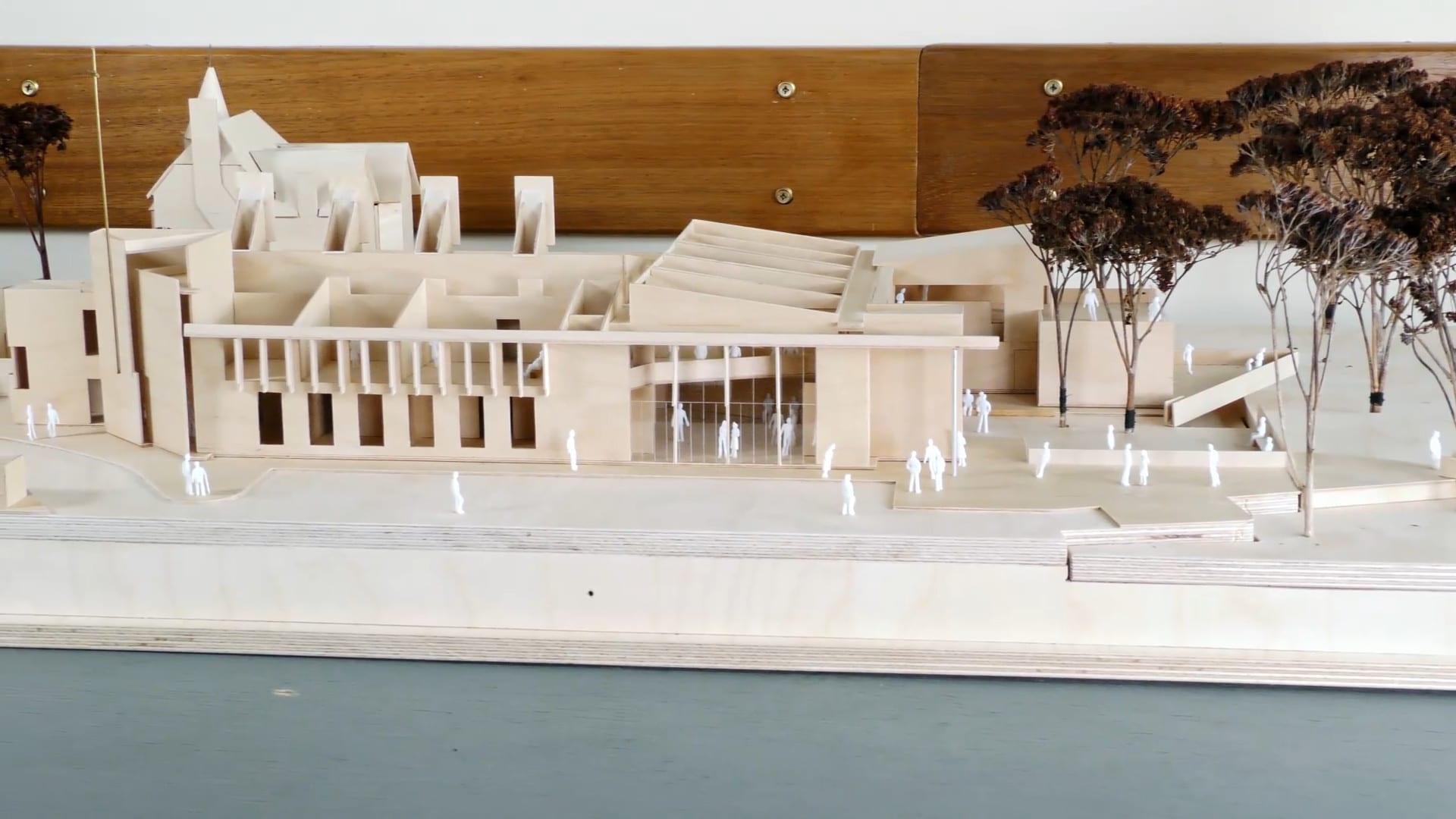 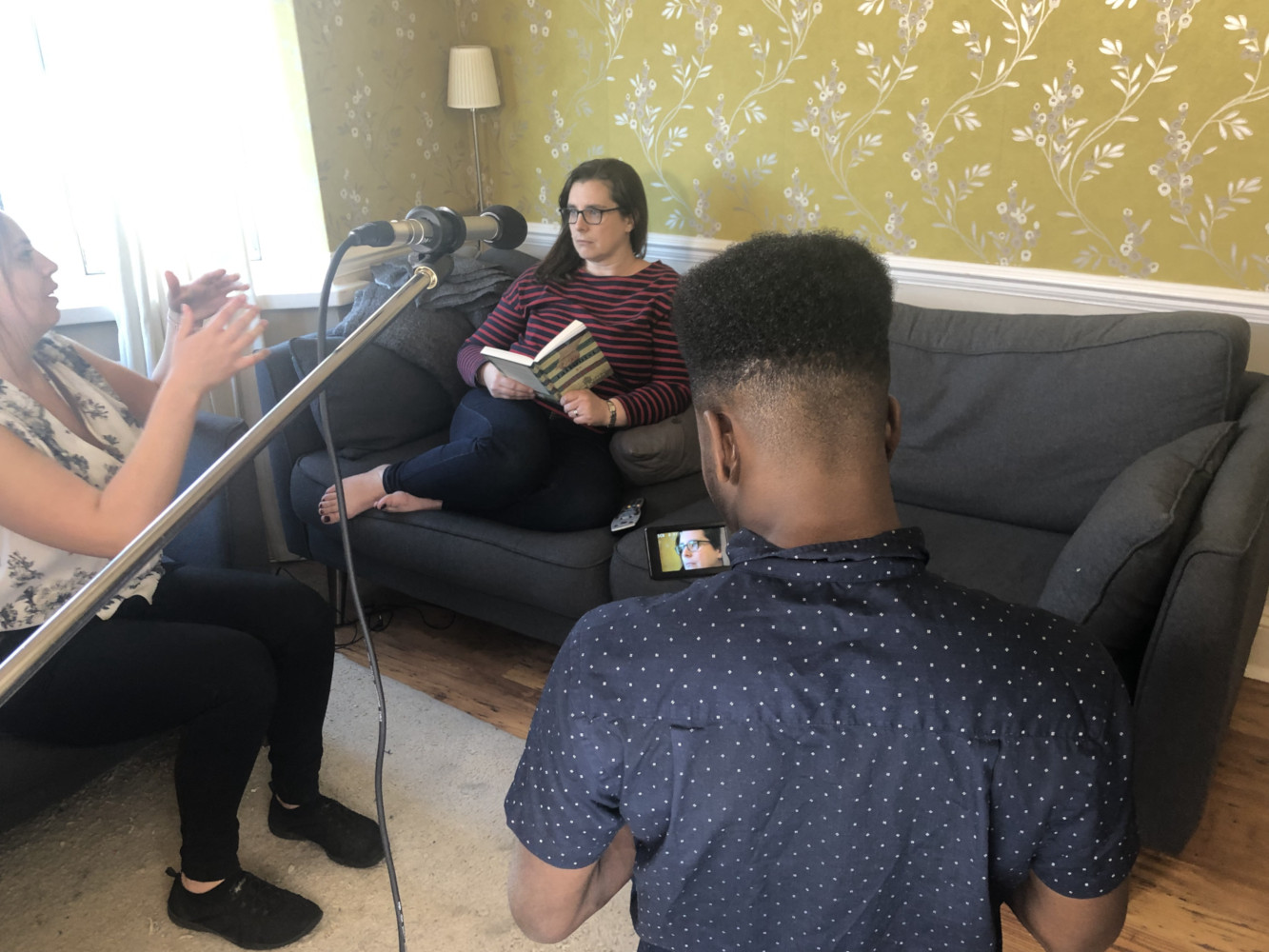 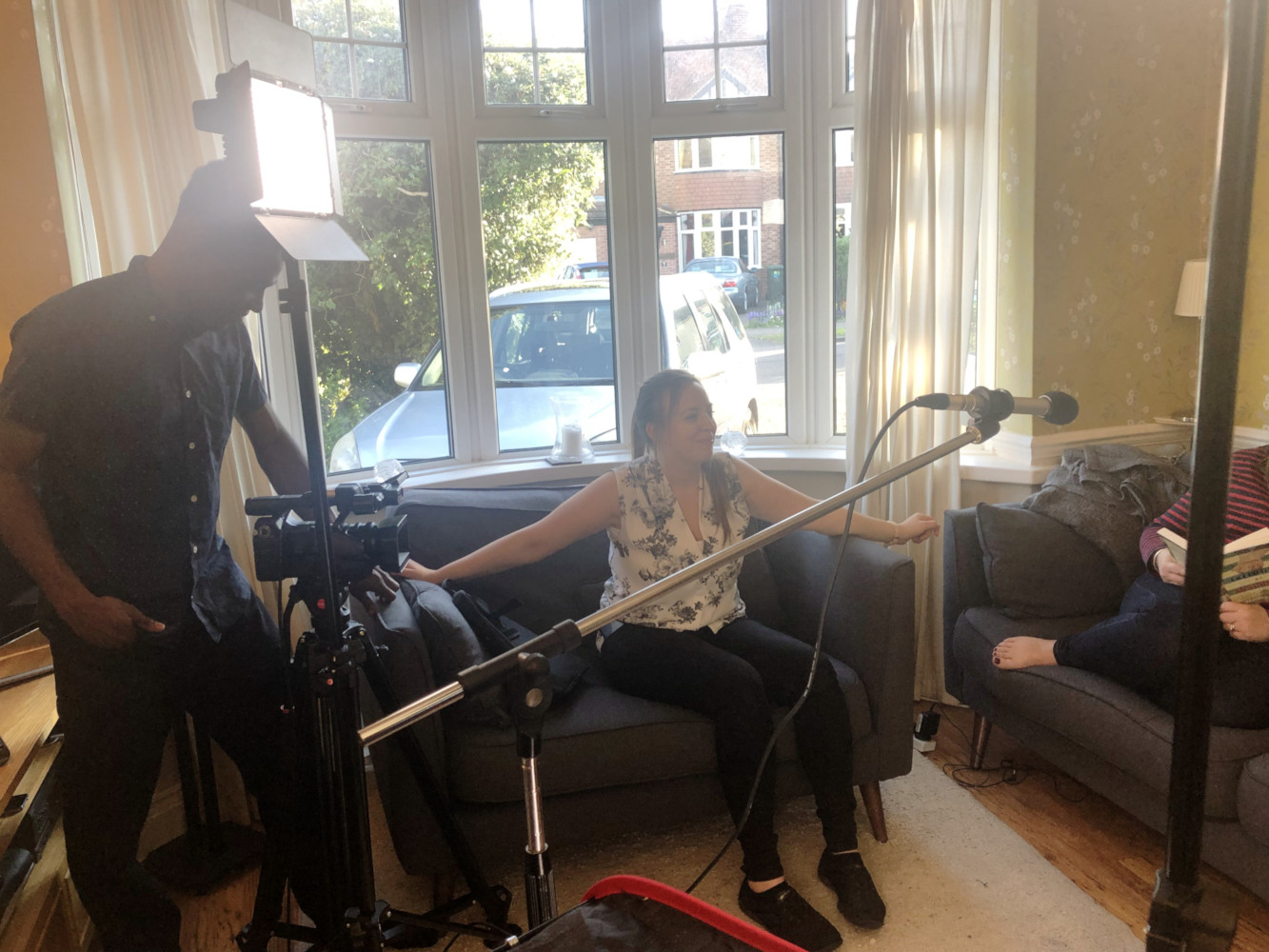 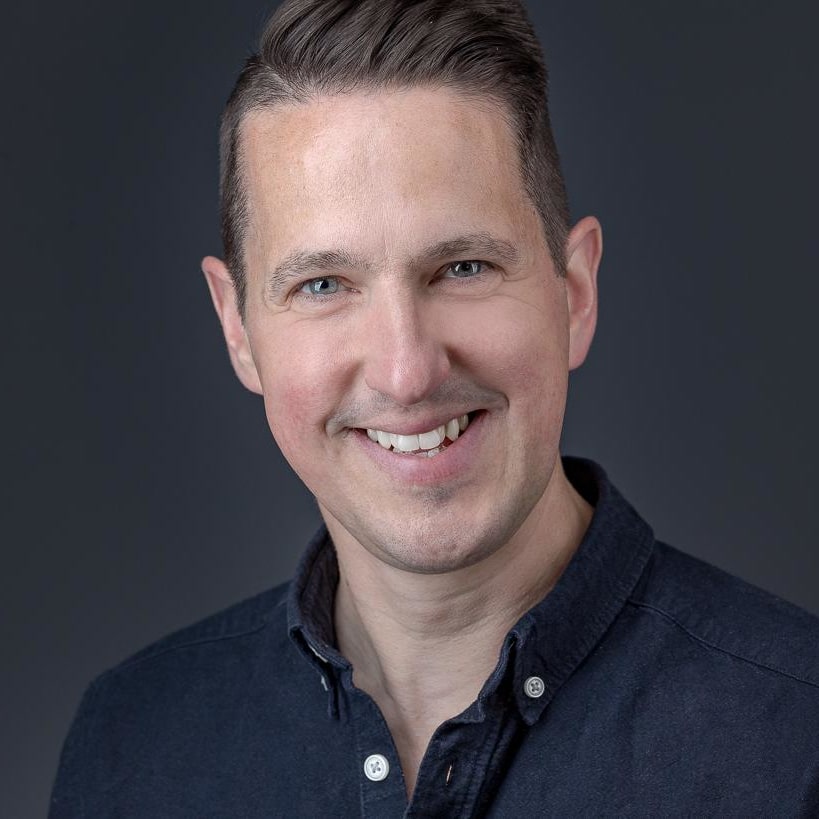 Matt and the team at Movement created a short video for us to promote our church building project. They didn’t just follow the brief, but enhanced it, bringing together a number of elements to create a professional, well-structured and compelling video. It received greater exposure via social media than anything we’ve done as a church before – testimony to the Movement team’s great work.