On this episode of the All Sorts of Shorts podcast we looked at short films screened at the Fringe! Queer Film & Arts Fest on the eve of their festival this year.

Fringe! Queer Fest is a London film festival that showcase an eclectic mix of films, arts and events celebrating LGBTQ+ stories from around the world, welcoming everybody. They’re showing films in East London all this week from 12-17th Nov, so if you’re in the area make sure to check out something they’re screening. Click here to have a look at what’s on.

We were joined by Grant Gulczynski for this episode, he’s a festival programmer for Fringe and a film director. Grant gave us a bit of an insight into what festival programming is like, and his journey with Fringe! And what’s coming up at this years festival.

Next was the Fringe! Queer Fest short films we looked at:

Two young men meet on an inner city housing estate, against a backdrop of high rises residential buildings. Are they about to fight or kiss? Crashing Waves explores the tension between both possibilities through expertly choreographed dance in the unlikeliest of settings. 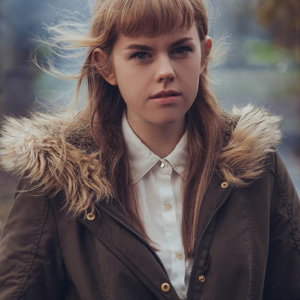 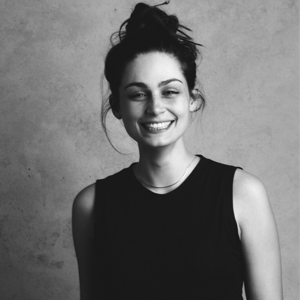 A coming-of-age film about confusion, friendship and becoming who you are. Sirene is the winner of 14 awards, selected at 45 festivals and was Zara Dwinger’s graduation film at the Netherlands Film Academy.

If you want to get in touch with us on social media, you can find each of us at:

Also make sure to follow the podcast on social media @allsortspod for updates on new episodes and reminders of the films to watch.