Bernadeta Beange is the co-owner of Movement Films. A dynamic, up and coming Writer, Producer, Director who searches for amazing stories and captivates her audience. She has worked with international casts and crews and is dedicated to drawing incredible performances out of her actors and to motivating the crew around her to excel in their roles. She has worked on Hollywood sets (The Voyage of Doctor Dolittle, 2020) with production companies like Universal Pictures, as well as leading smaller crews on independent shorts and student films. Bernadeta is most know for her drama and comedy pieces.

Bernadeta graduated from Lancaster University in 2018 with honors in Film Studies BA. Her course gave her an insight on film theory and analysis, granting her an interesting and informed perspective on film analysis and deconstruction. She uses her knowledge and understanding to provide subtext to her work, helping her stories standout.

Bernadeta is am a firm believer that films should never become a product, and instead remain an art – to evoke emotions, tell captivating stories, reflect the society we live in, portray our past, and a way to imagine our future.

Bernadeta is based in Cheltenham, Gloucestershire and works across the UK.

There, There is a small, intimate, comedy drama short film. As Kat comforts a co-worker. There, There was officially accepted into the Lift-Off Film Festival!

A Engagement video for Beatrice and Yaw’s traditional Ghanaian Engagement, capturing all that happpen during that wonderful day.

A music video for hip hop artist Jepeto Knockz. We follow Jepeto as hard work and determination leads to success in his life and music career.

Bentleys of York: We Can Fix It!

A narrative commercial, advertising a York based IT company that provides repairs and services for computers, broadband, servers and more. We follow Steve and Phil, who are having problems with their computer at work, so try to fix it themselves. What could go wrong? 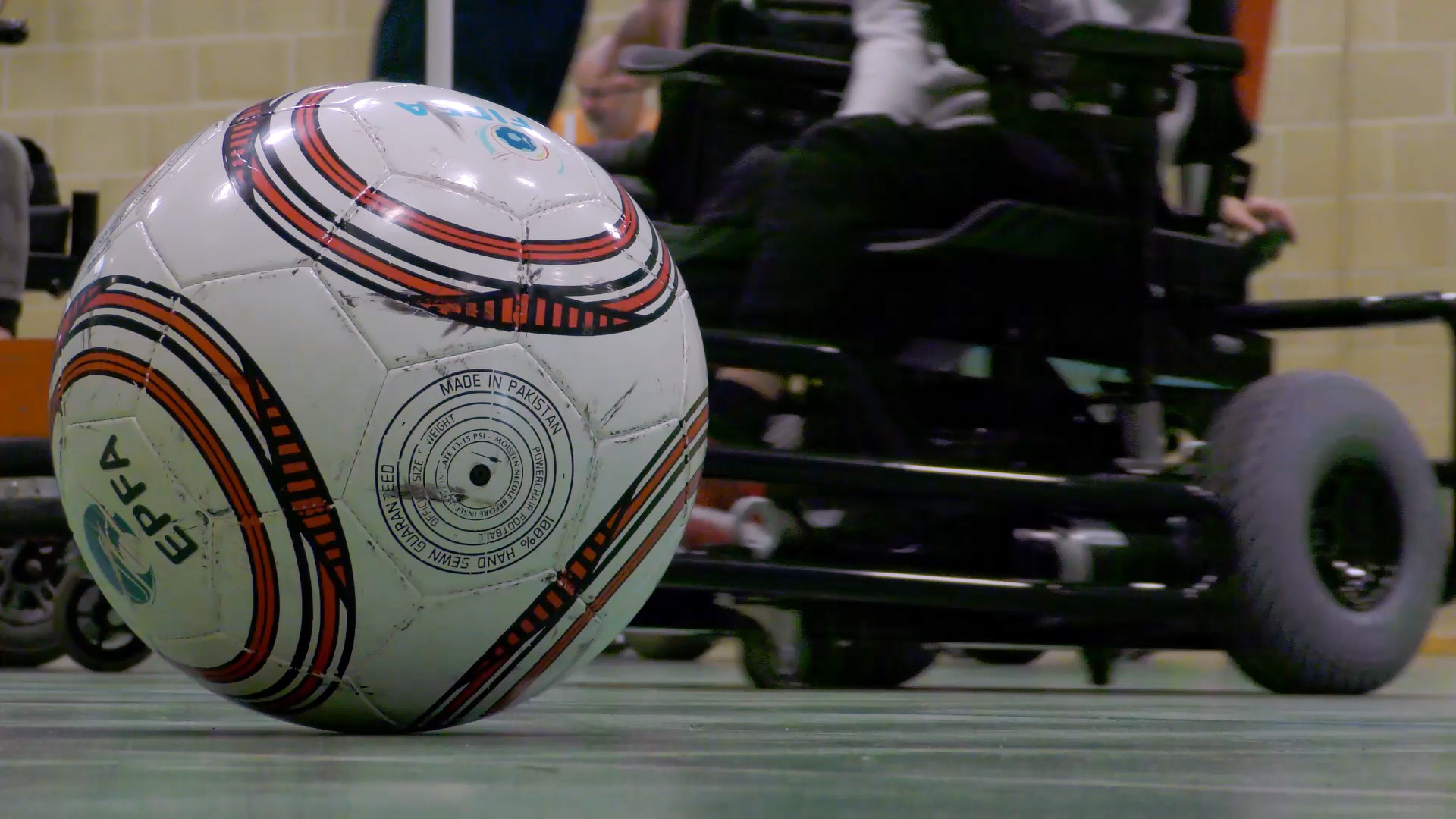 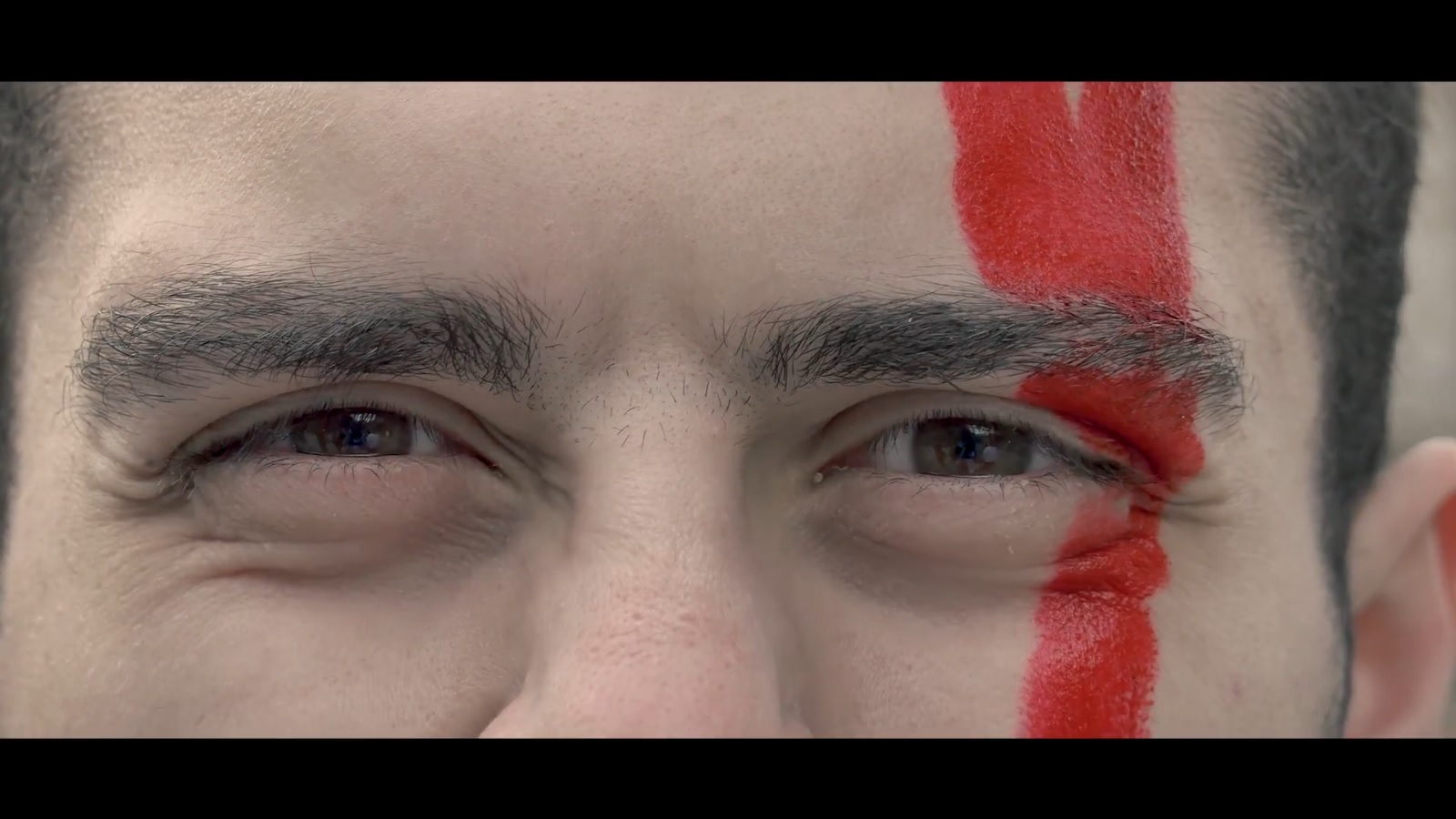 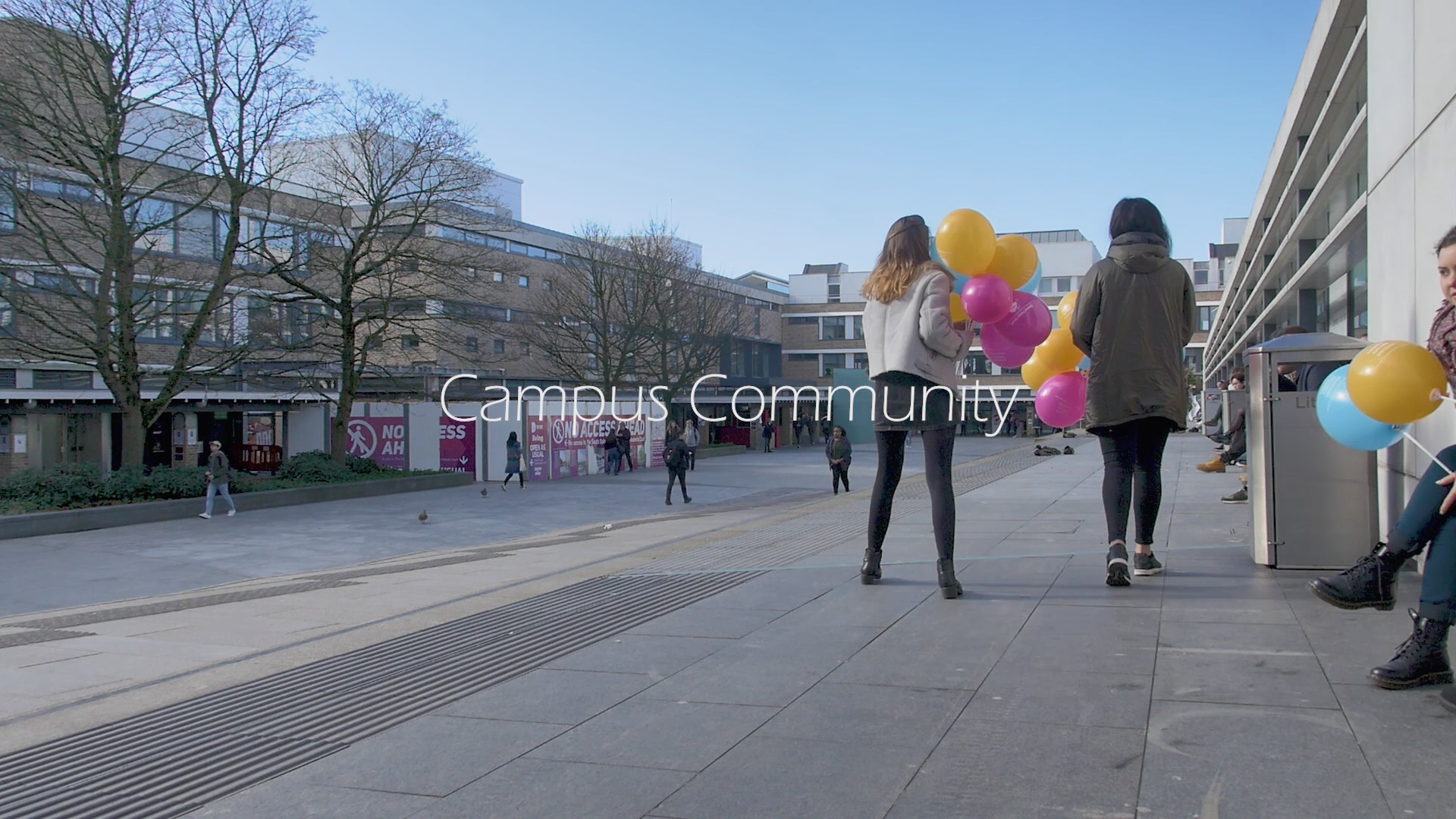 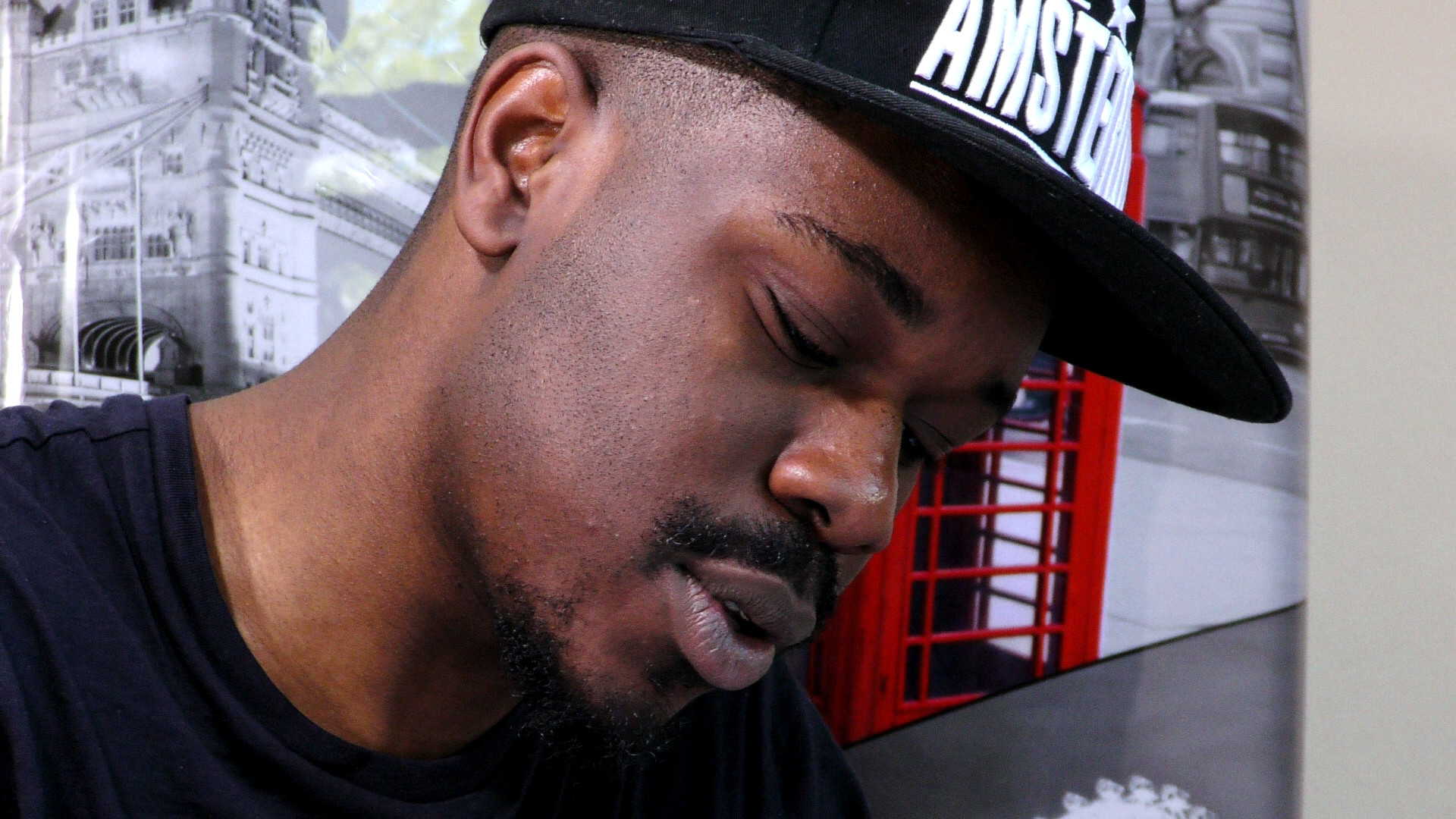 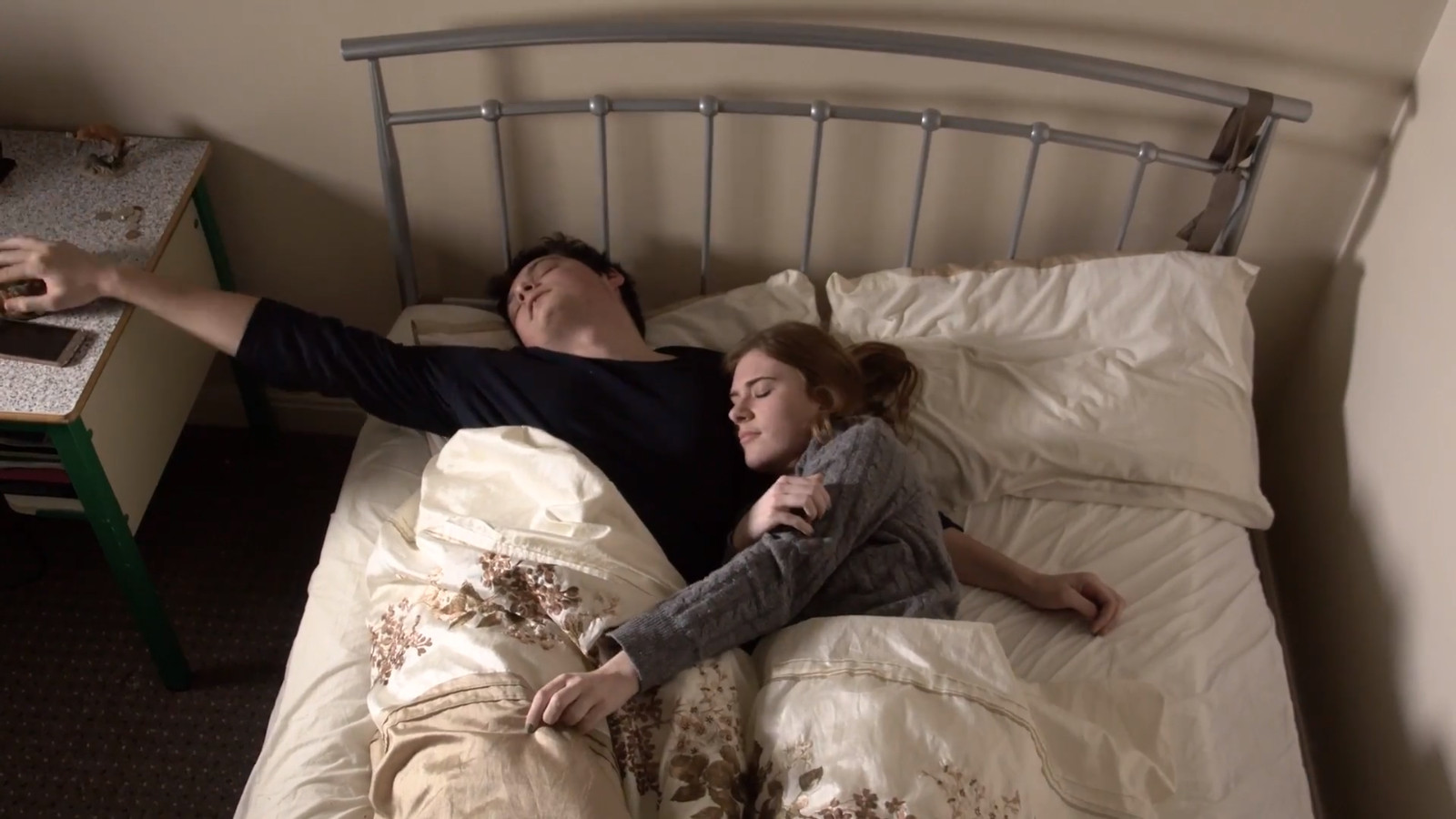 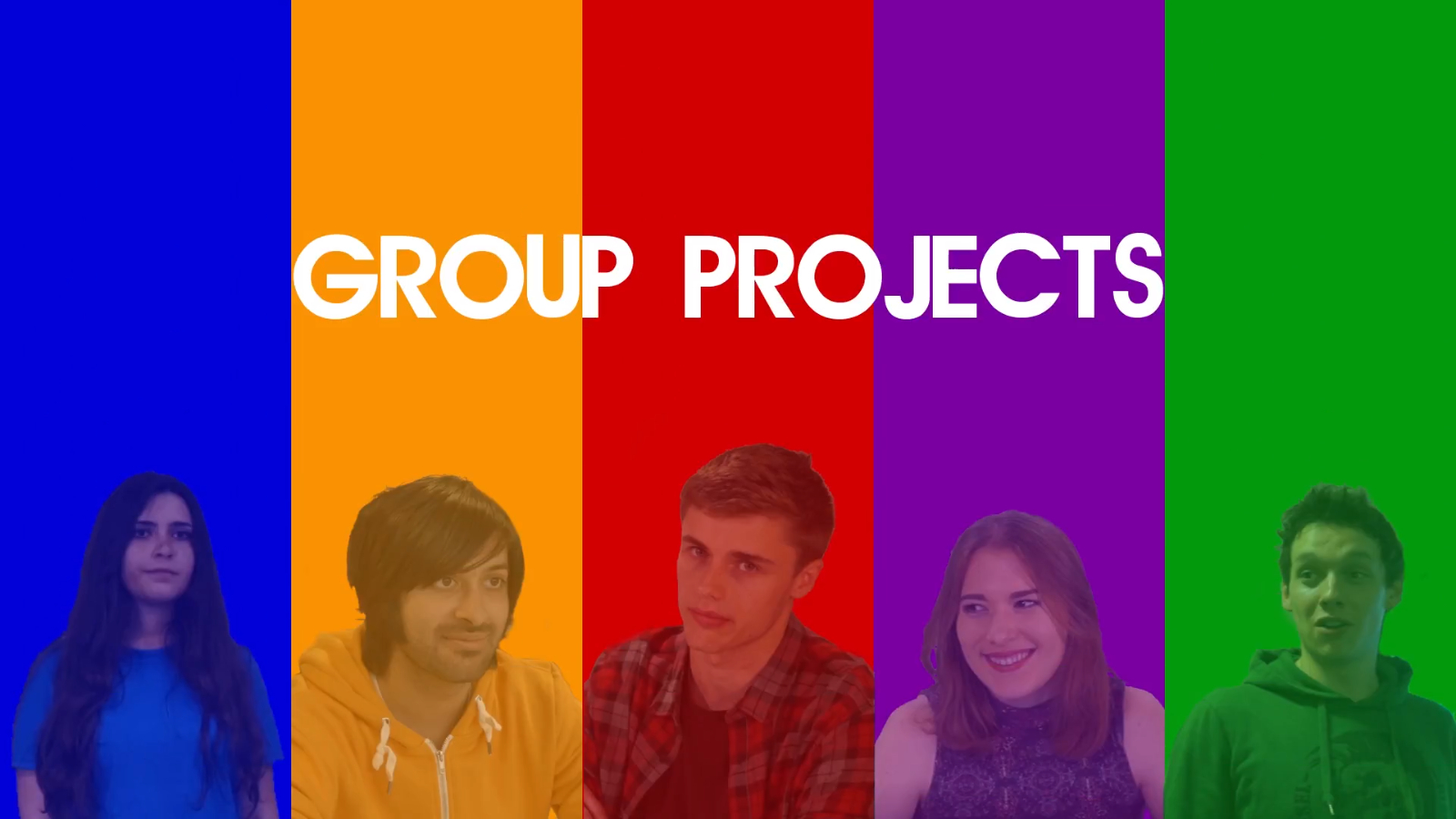 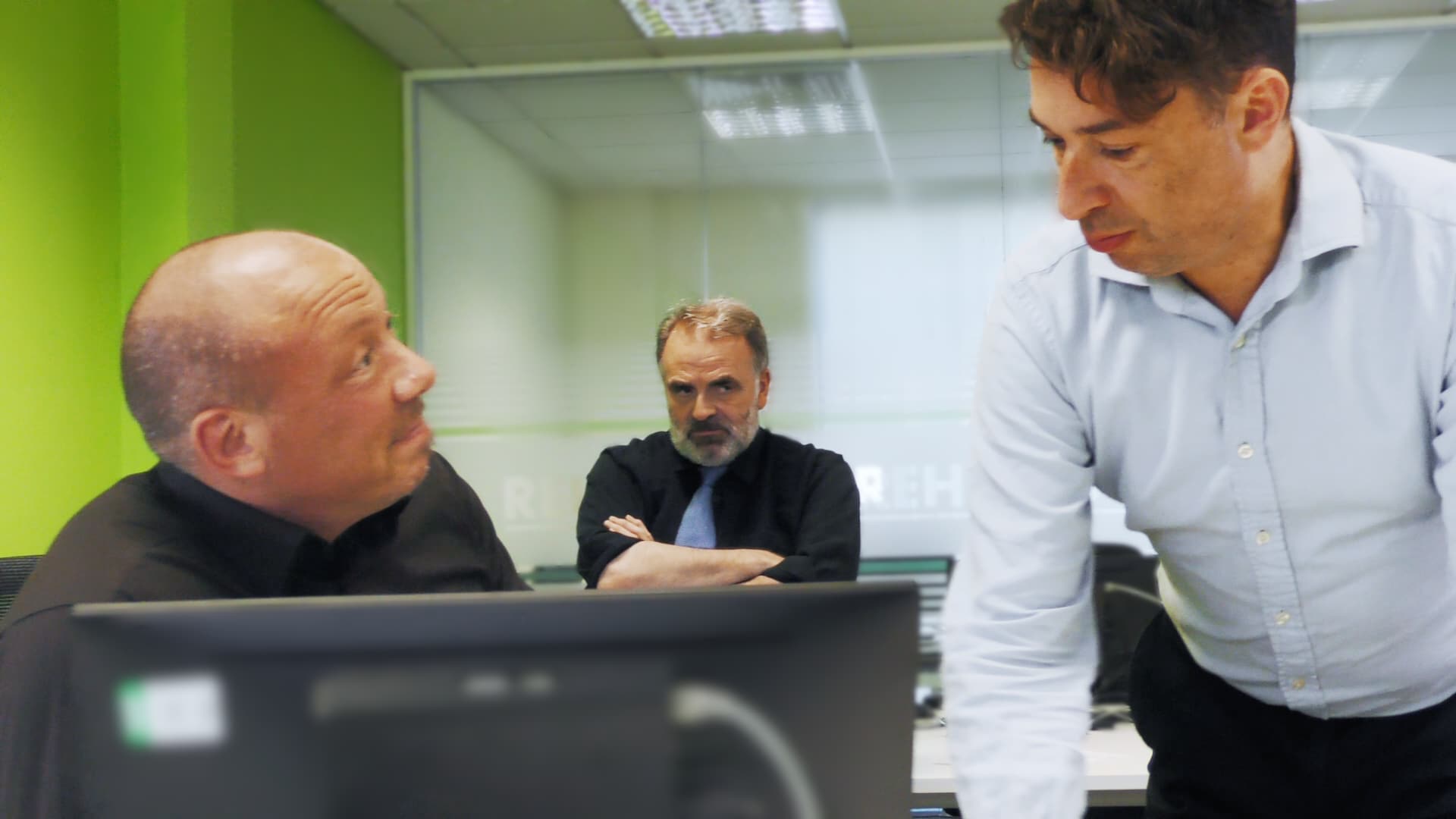 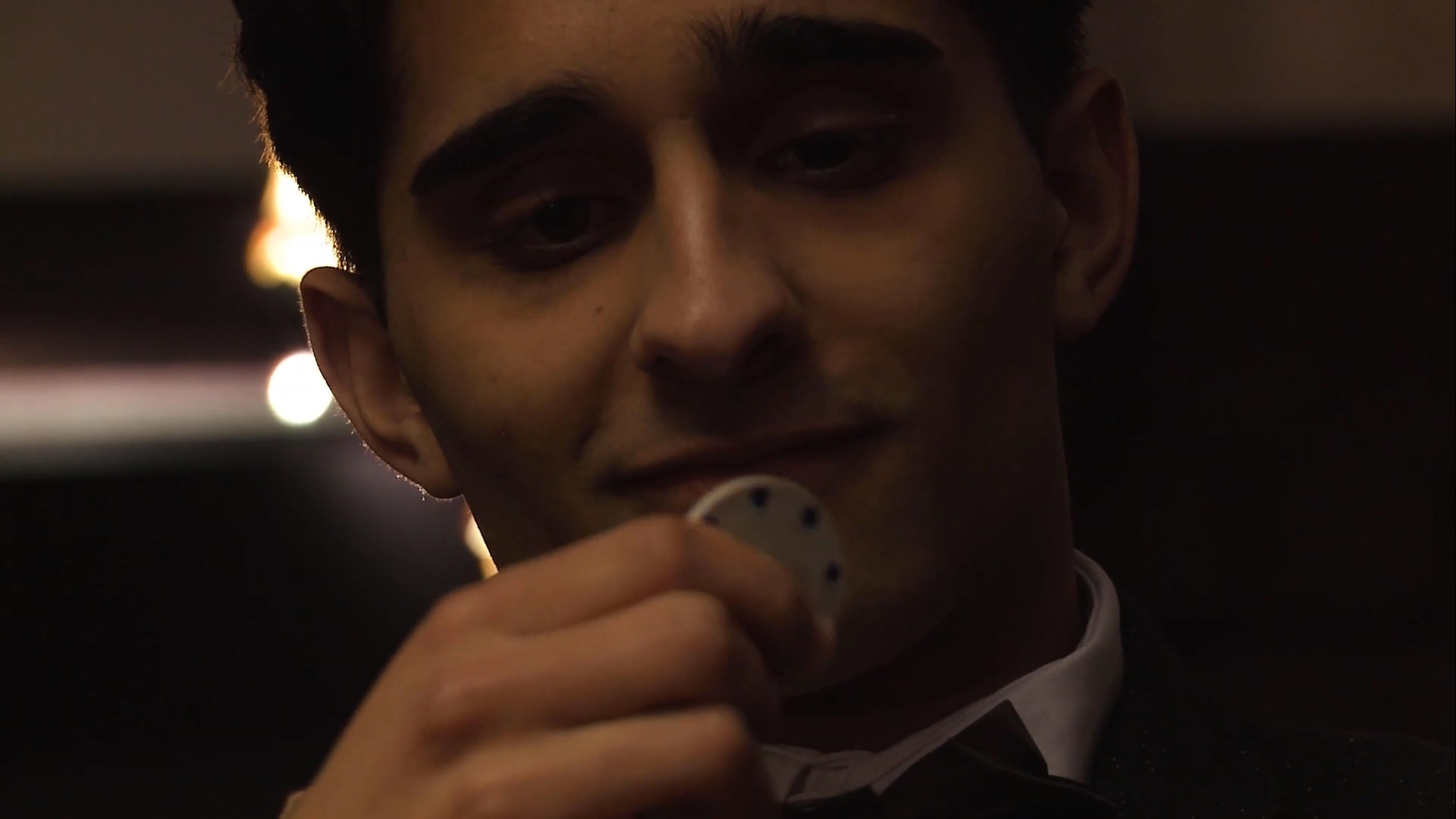 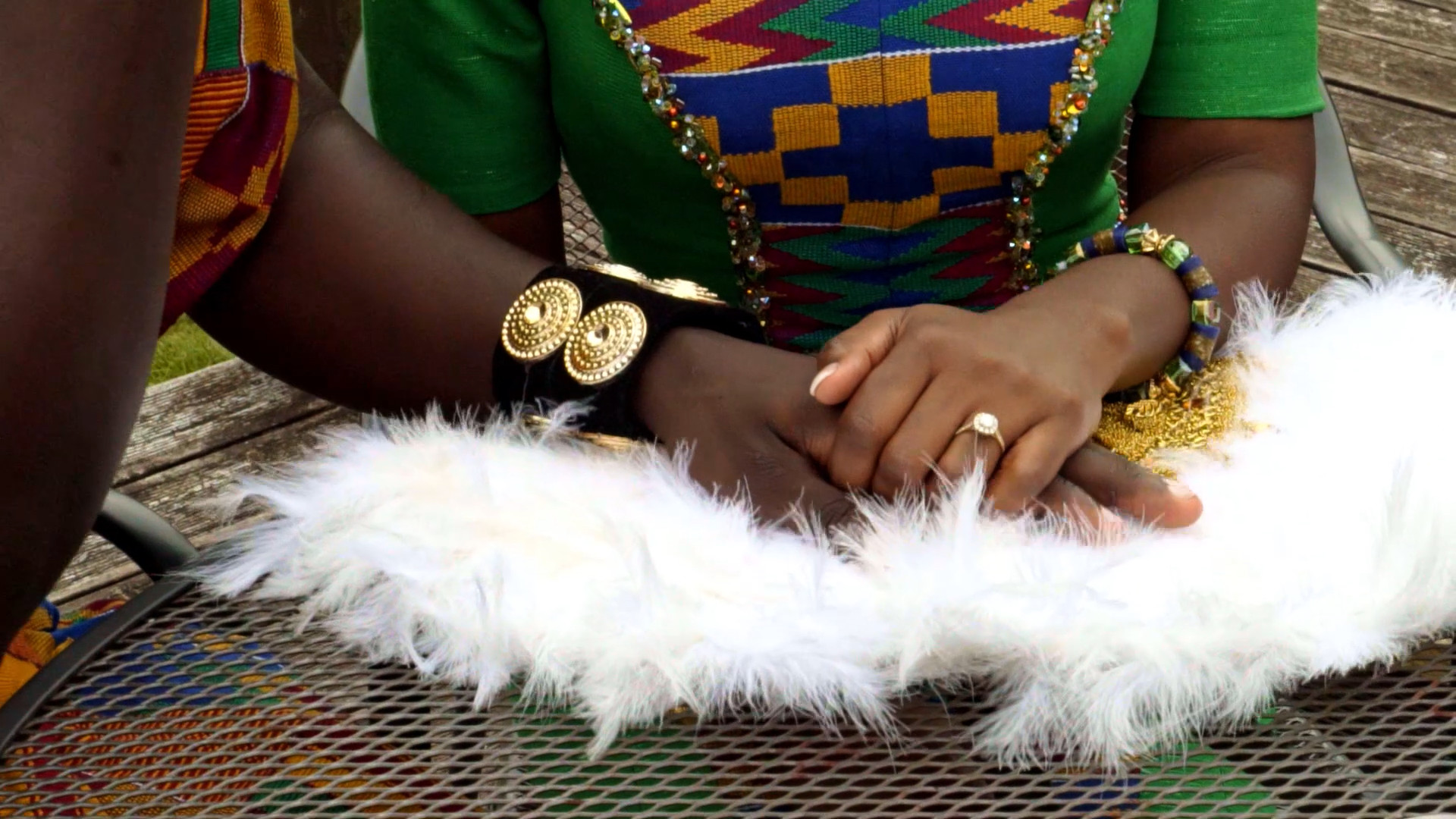 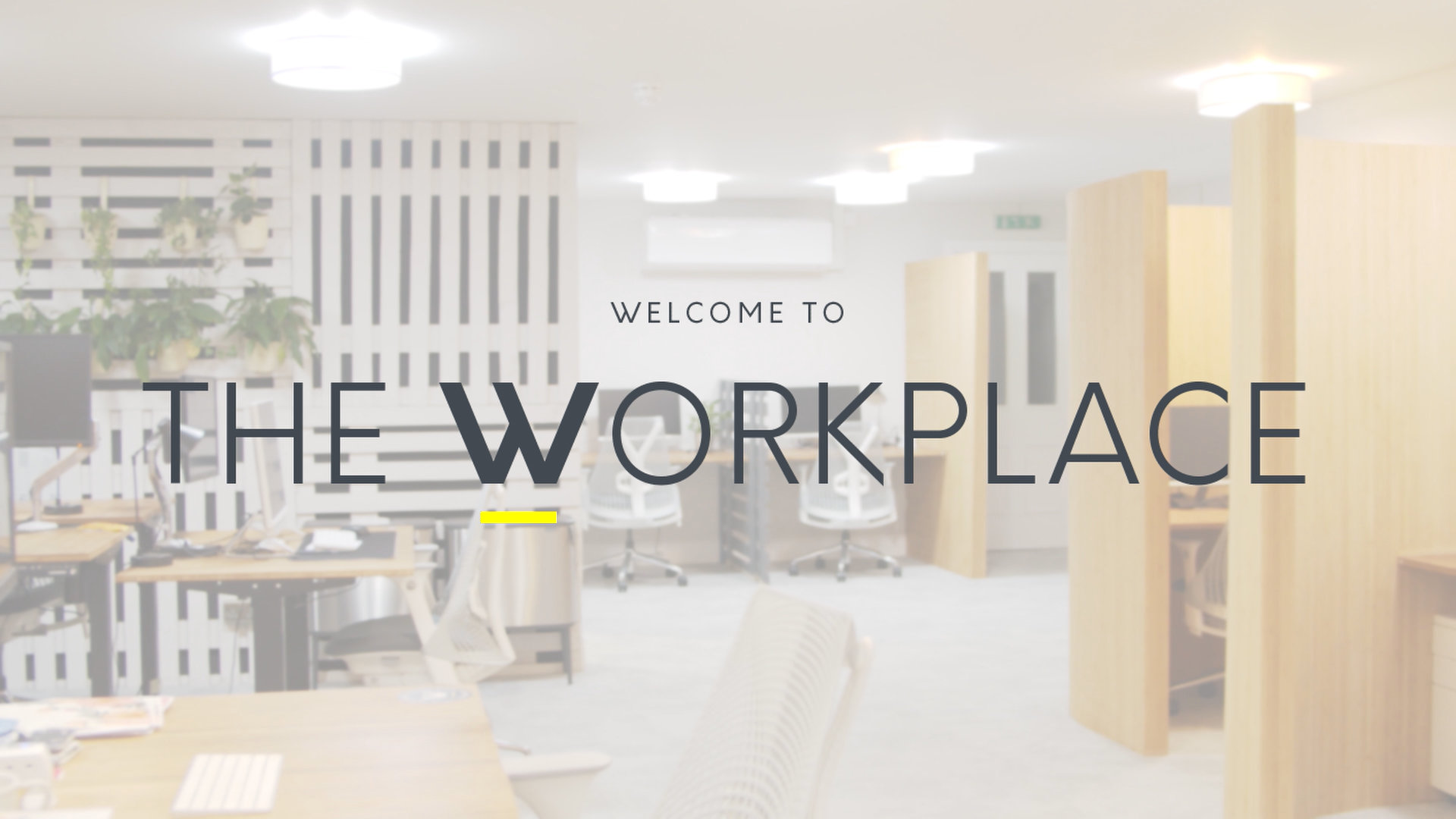 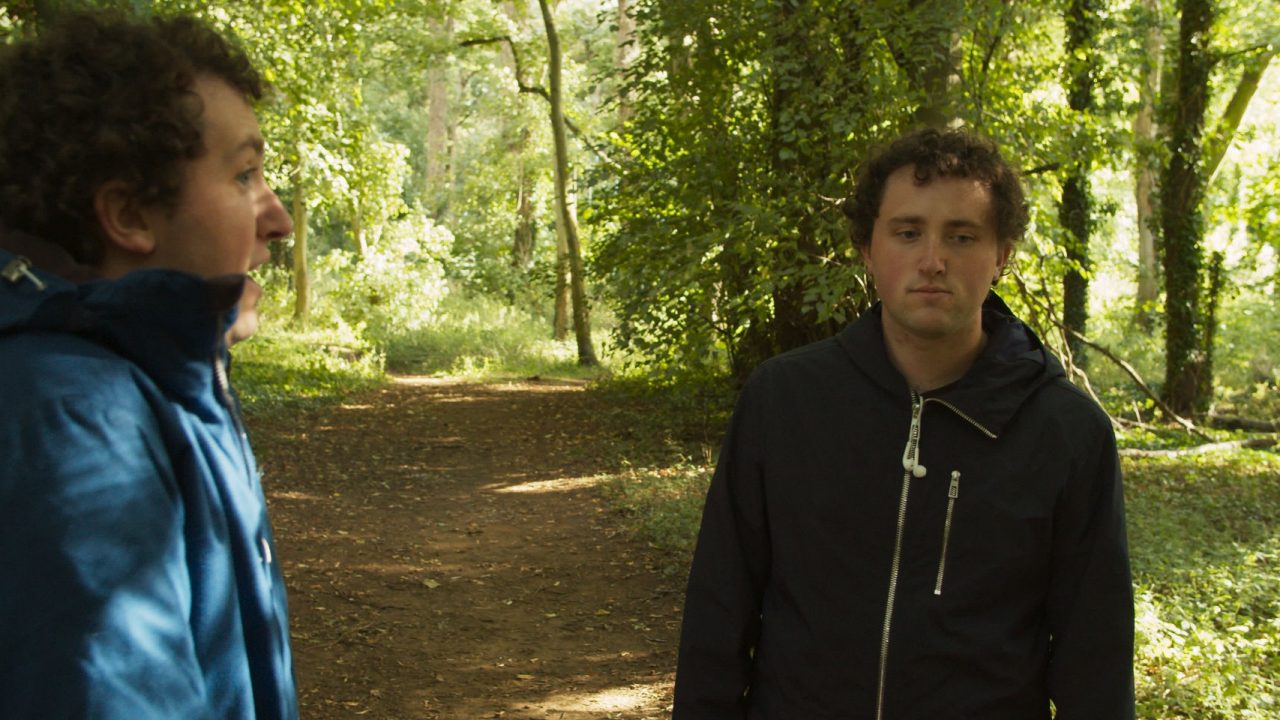 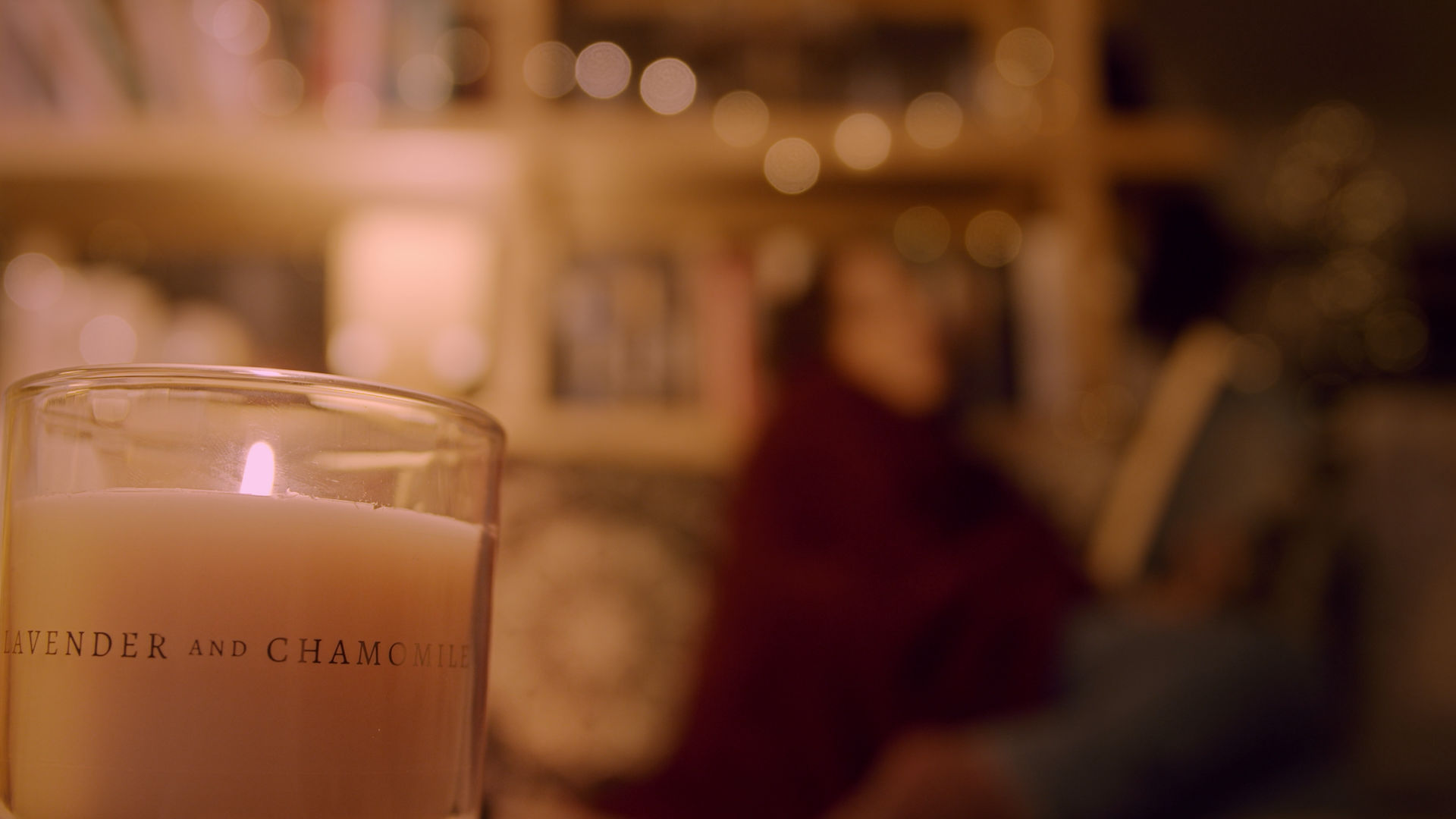 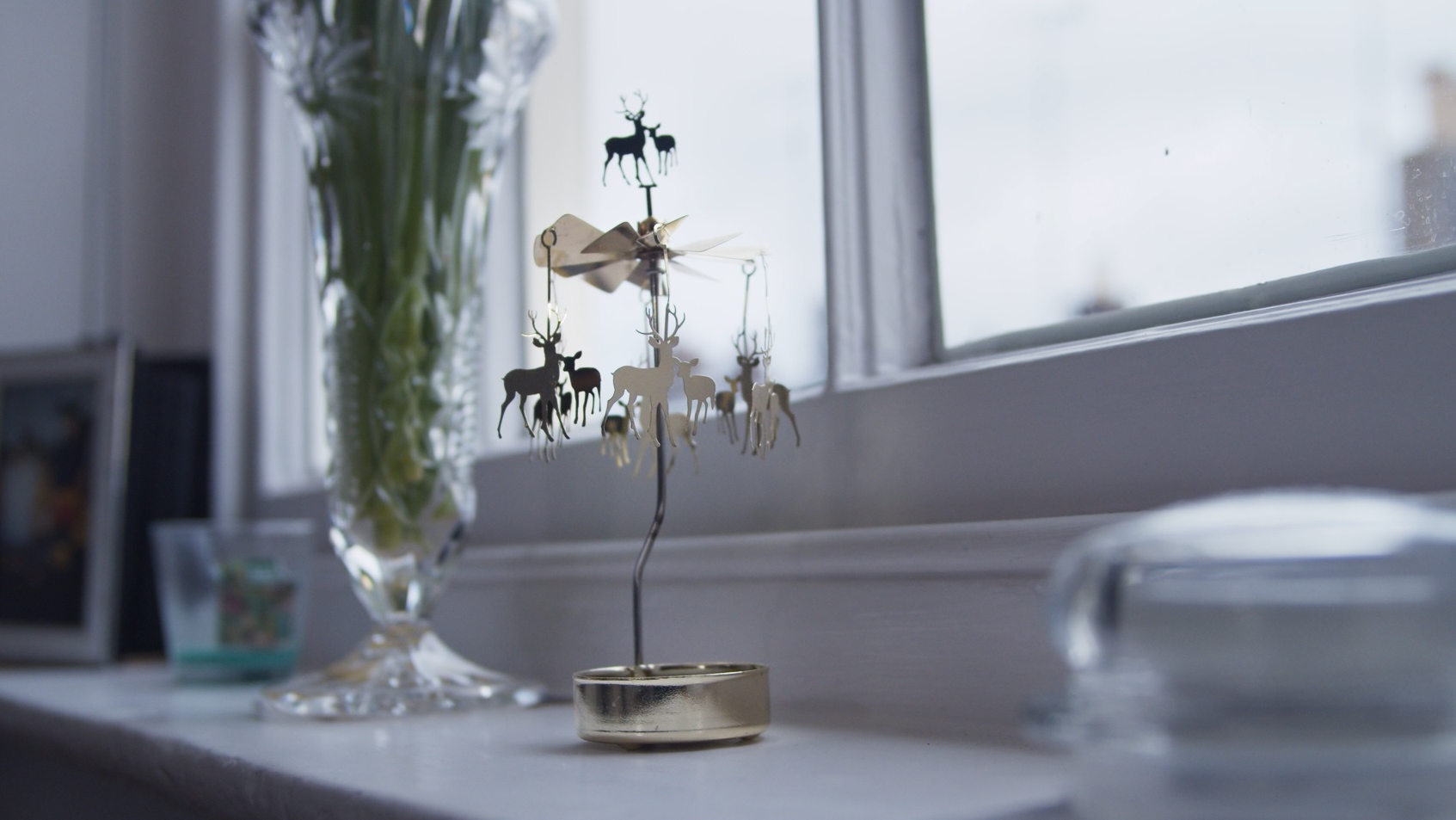 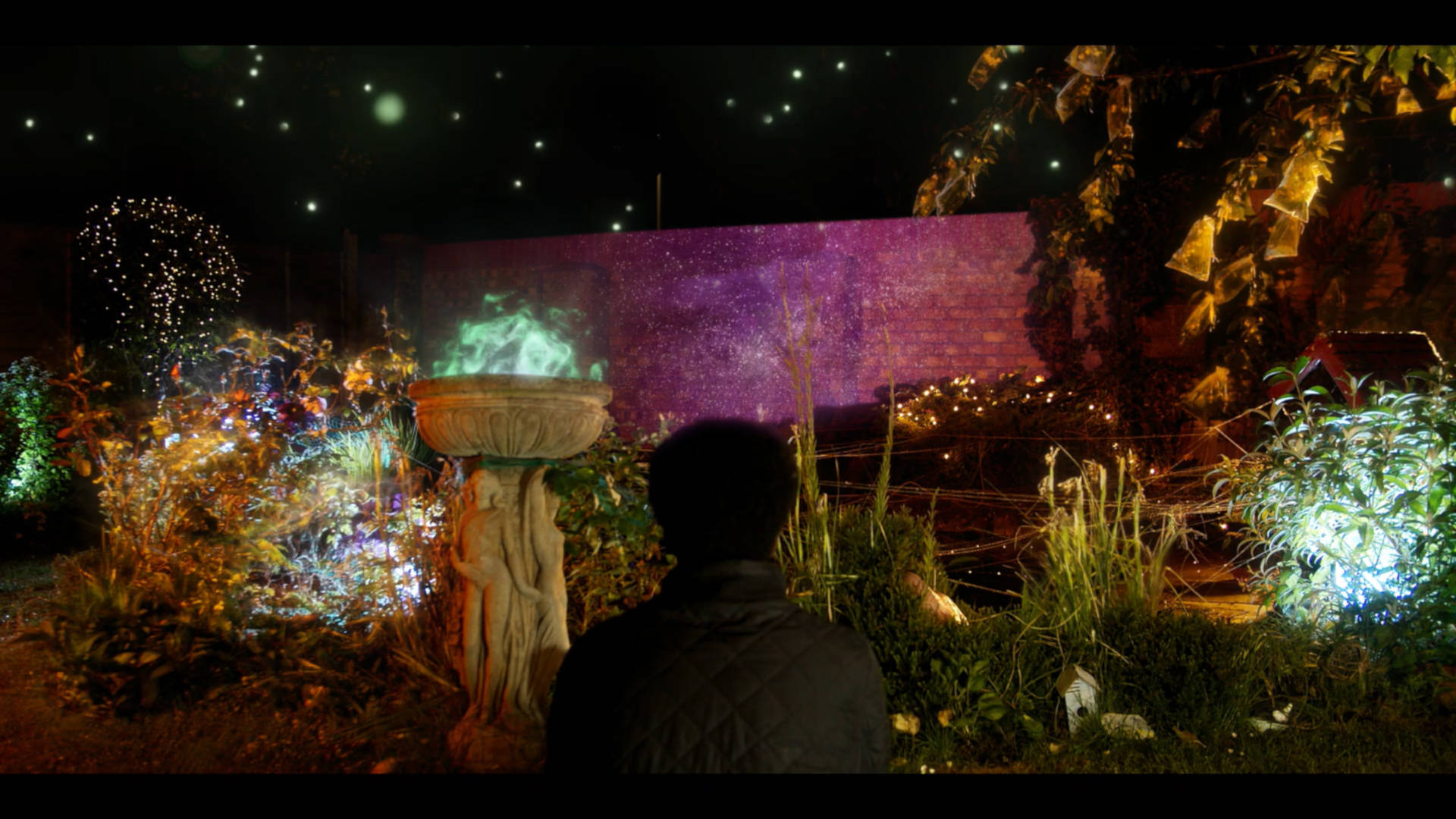