Movement Films Ltd was founded on the idea that stories should reflect the dynamic lives humans lead in the world around us. After years of making and analysing short films, Bernadeta and Matthias understand that storytelling is the most powerful form of communication and one that has endless possibilities. So why is it not being used in all forms of communication where possible?

Bernadeta and Matthias started to compare commercials to the short films that they admired. The brands we use and love all have a human element, however, this is often lost in traditional forms of advertisement. This opened an opportunity to change the face of advertisement and reconnect companies with their audiences.

Bernadeta and Matthias blend captivating stories and marketing to create adverts that inspire, engage and move audiences; but above all, leave a lasting impression in people’s minds.

Movement Films produce narrative commercials that inspire audiences to fall in love with you, by telling the stories that show the human behind the brand.

Our approach is new, but with that comes our energy and passion to change the face of digital marketing by utilising people’s emotions, not only their senses. 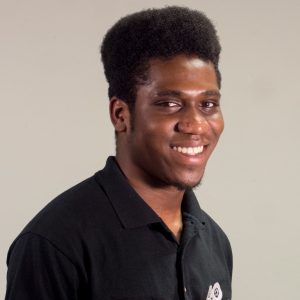 CEO | Director of Photography | Producer
Matthias has always been interested in visual story telling looking to evoke meaning and emotion from camera angles and lighting.
Click to view his portfolio.

CEO | Director | Producer
Bernadeta is a dynamic, up and coming Producer Director who searches for amazing stories and captivates her audience.
Click to view her portfolio. 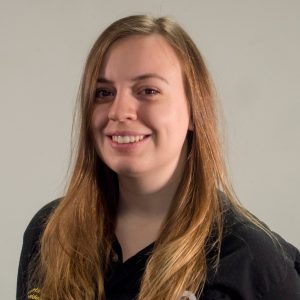 We use our connections within the film industry to bring in different filmmakers to build the perfect crew for each project. Have a look at the filmmakers we’ve worked with on our various projects.

Last weekend we had an awesome time filming on a c

The best thing about the pubs being closed? We get

This week we watched @getgonemovie and really enjo

Have a watch of one of our films from last year. '

Once again, we find ourselves inside, keeping safe

Have a look at the poster for ‘Demur’, our cri

As we find ourselves in Lockdown 2.0, we've turned

Over the past few months we've had the pleasure of